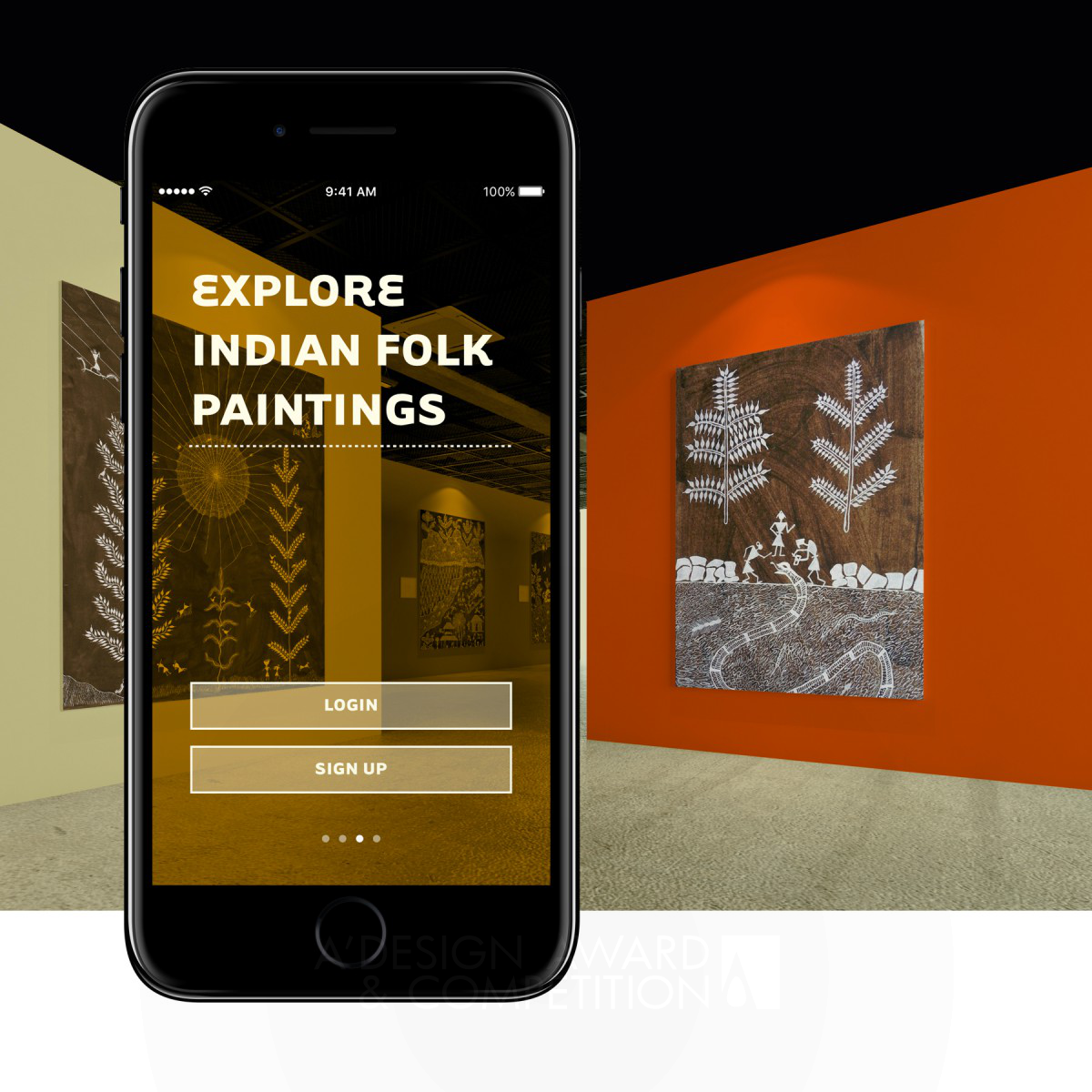 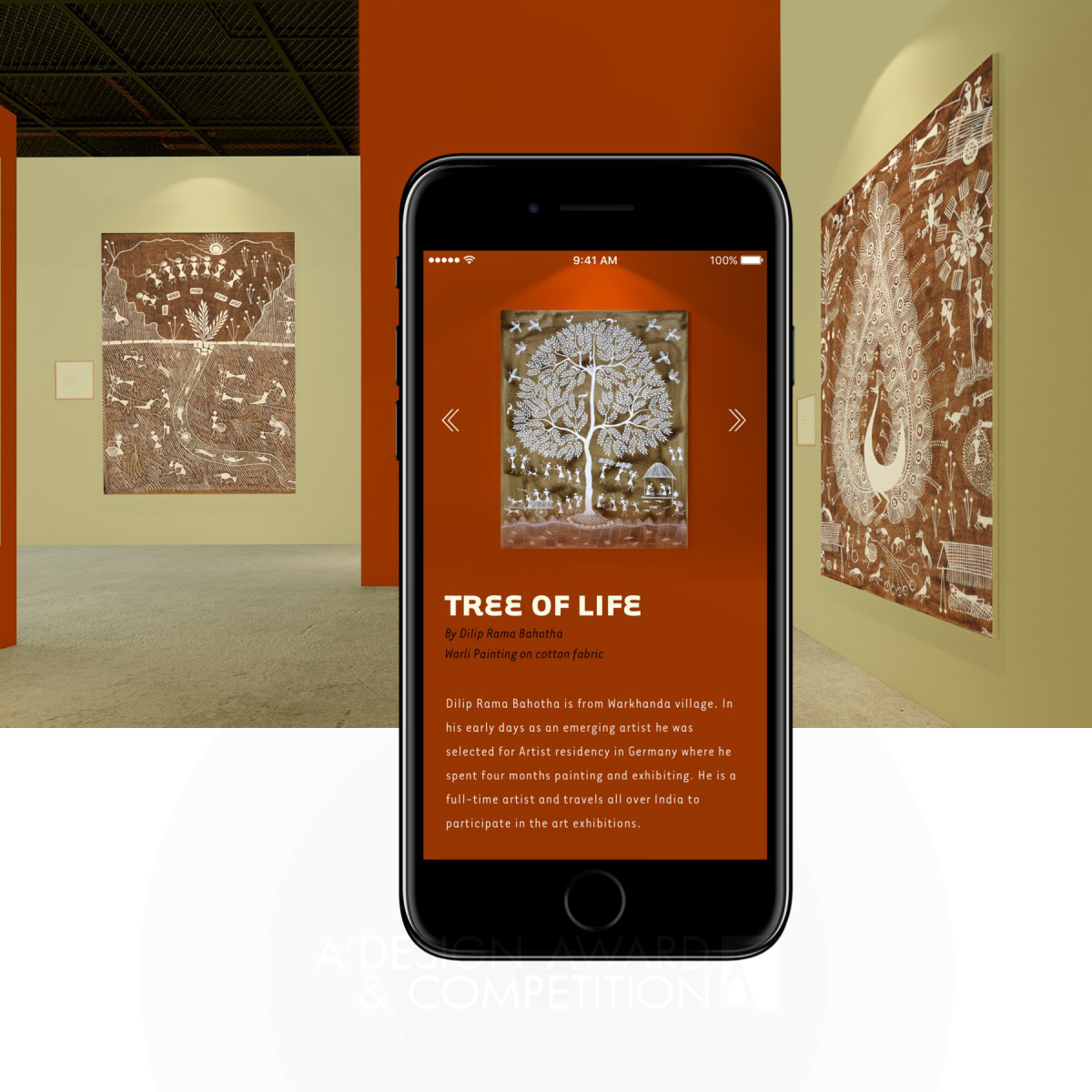 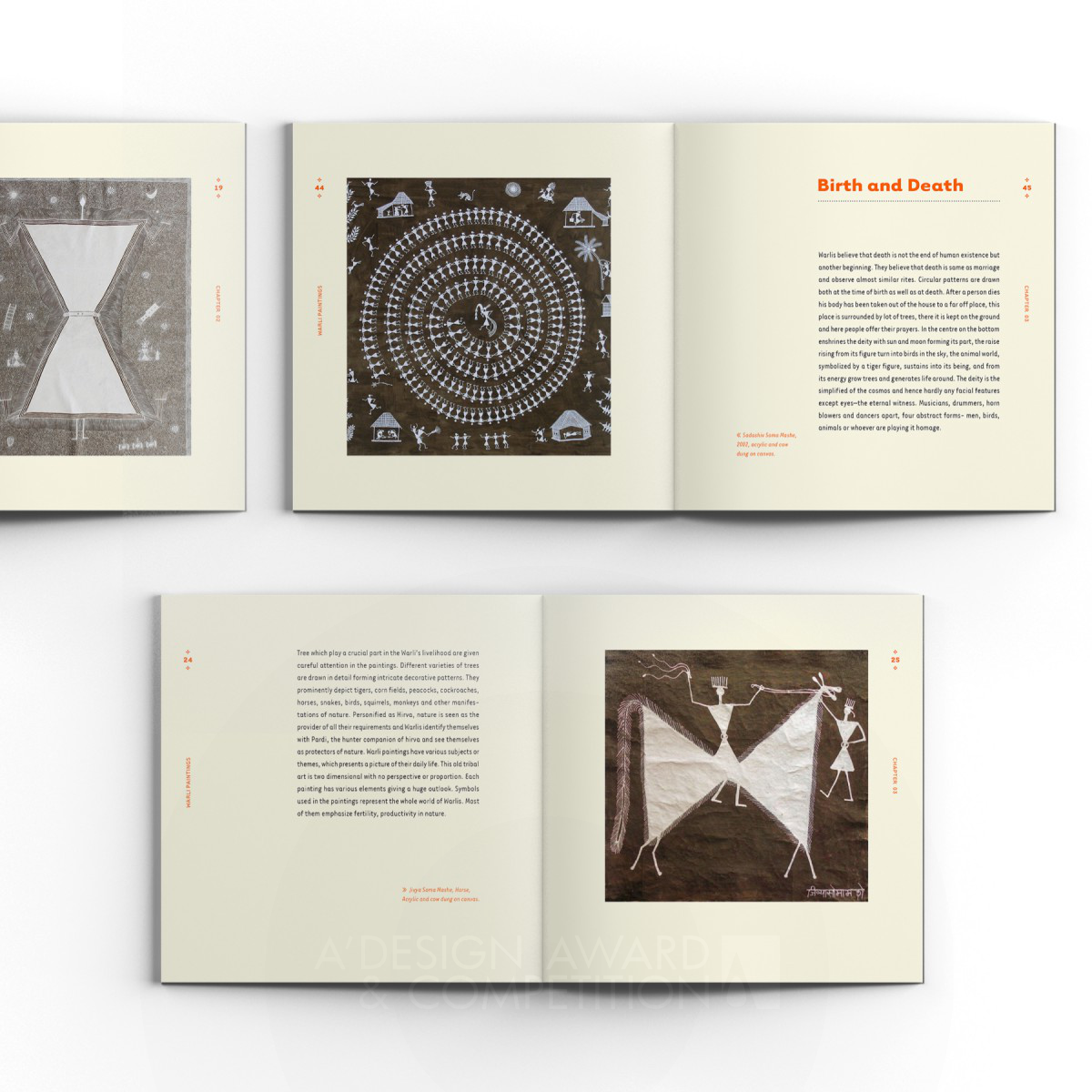 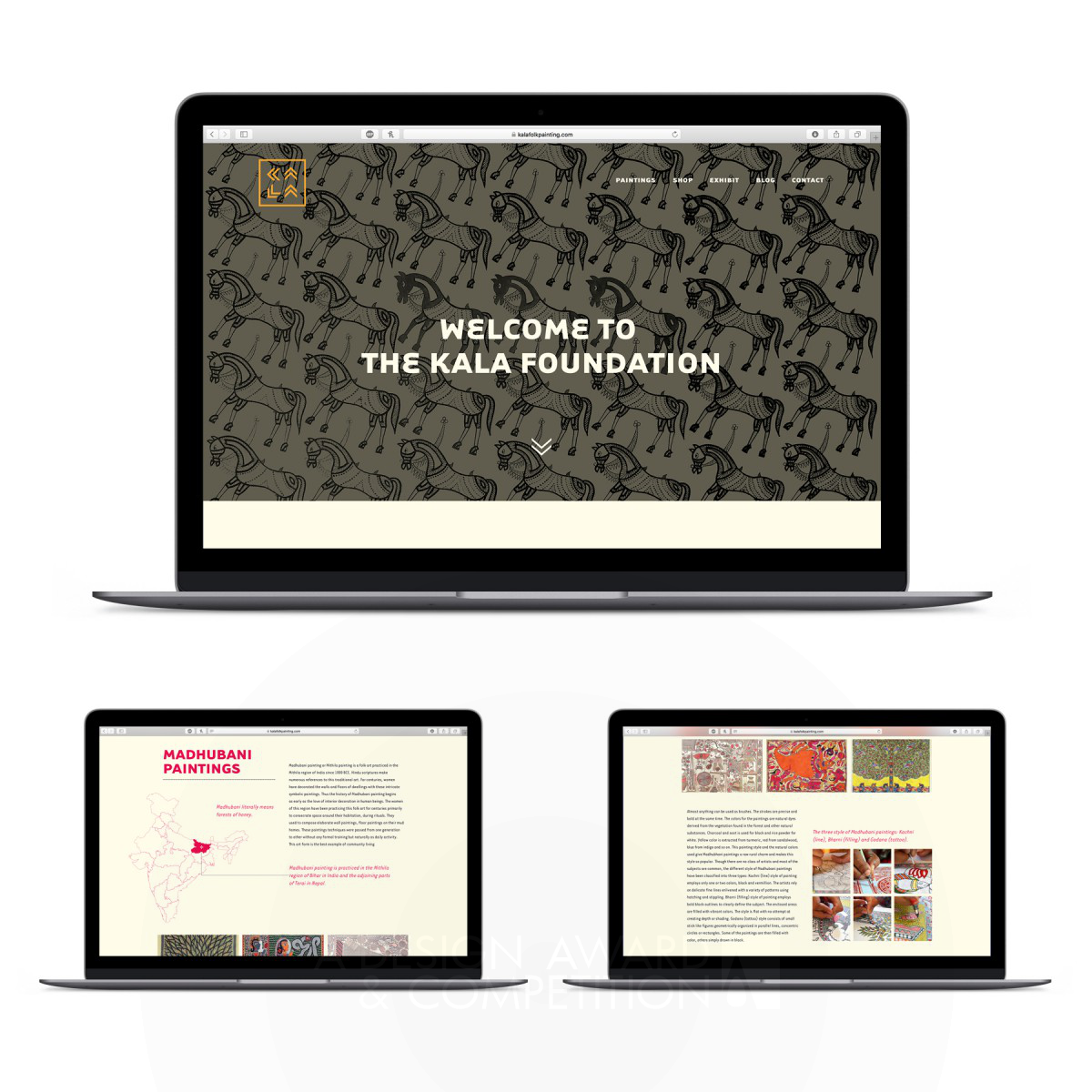 PB : India is known for its rich, colorful, and cultural vibrancy portrayed through different art mediums. Every region in India has its unique style of paintings. I hail from the western part of India and have grown up looking at various Indian art forms. There has long been a global market for Indian paintings, but interest in Indian art has lagged in the US. After moving to San Francisco, I noticed the lack of awareness of Indian Folk Paintings and would strongly like to promote them. I also want to help the artist from a remote part of India as they do not have access to the developed market. The Kala Foundation aims to establish a new platform to showcase the beautiful Indian Folk Paintings and make them more accessible to the international market.

PB : My main focus was to bridge the gap between the need for Indian folk paintings in the US market and a platform to display the work by the artist from India to the international market.

PB : It took almost a year to work on this concept. The idea was constantly evolving as I was interacting with people and the art scene in the US. I started the concept work in December 2016 and developed and executed it by December 2017.

PB : There has long been a global market for Indian paintings, but interest in Indian art has lagged in the US. After moving to San Francisco, I noticed the lack of awareness of Indian Folk Paintings, and it strongly inspired me to promote them.

PB : No, I do not plan to sell or lease the production rights. I intend to continue working on this concept by myself.

PB : Art appreciation helps to look past what we see and open up the mindset by looking at different perspectives and interpretations of the art. This is what made me design this particular type of work.

PB : No, there were no designs or designers that helped influence the design of my work.

PB : As I noticed the lack of awareness of Indian Folk Paintings in the US, I took this opportunity to work and create awareness by promoting them in the international market outside India.

PB : Frankly, I have not come across a similar concept and that is what makes my design unique.

PB : As the design is about art appreciation and creating awareness of these Indian Folk Paintings, I decided to name the project that resembles the purpose and is easy to remember and pronounce. The name of this project is The Kala Foundation, where Kala means Art or Skill in Indian scripts.

PB : Softwares used for this project were Sketch for designing, InVision for prototypes, and Adobe Creative Cloud for editing and mocks.

PB : I collaborate with general people at one end and the folk artist on the other end during the research stage. I worked by myself when it came to designing, development, and execution.

PB : The goal was to find new connections and then begin exploring the relevance, conceptually and visually. The process started by identifying camps that impact the concept. Finding connections helped me focus on the world around us and how it is interconnected. I set out to discuss the problem with others by creating and hosting a meeting with people from the target audience. I also volunteered at the Asian art museum in San Francisco to understand the art scene. For in-depth research, I went to India and met few artists, got to know their process and views on reviving their paintings to the international market. My design was influenced by on-ground reality based on real-life interviews.

PB : One of the challenges that I faced during this project was connecting the Indian Folk artist to the US market. The language was the main barrier for the artist. Through The Kala Foundation, the artists are given exposure by removing the language barrier and support by uplifting their livelihood.

PB : I received an email about the competition from the A'Design award in addition to my friend's recommendation, and I decided to submit my design.

PB : I learned that my concept is broad and can extend to other cultures from different countries to create art awareness.