We had the distinct pleasure to interview award winning designer Juntao Liu about their original and creative Packaging design work. Juntao Liu is an award-winning communication designer, that makes our world a better place with their original packaging works. 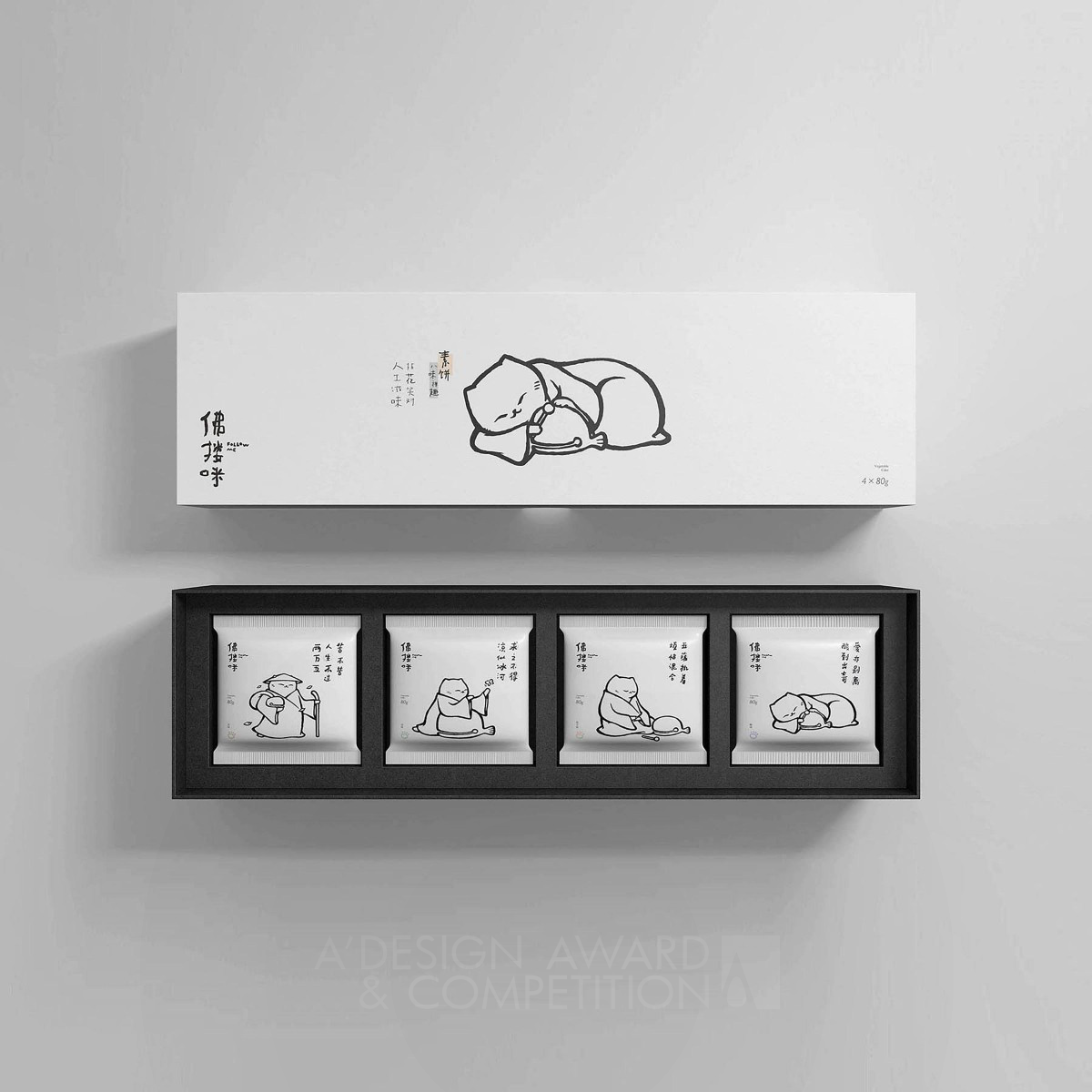 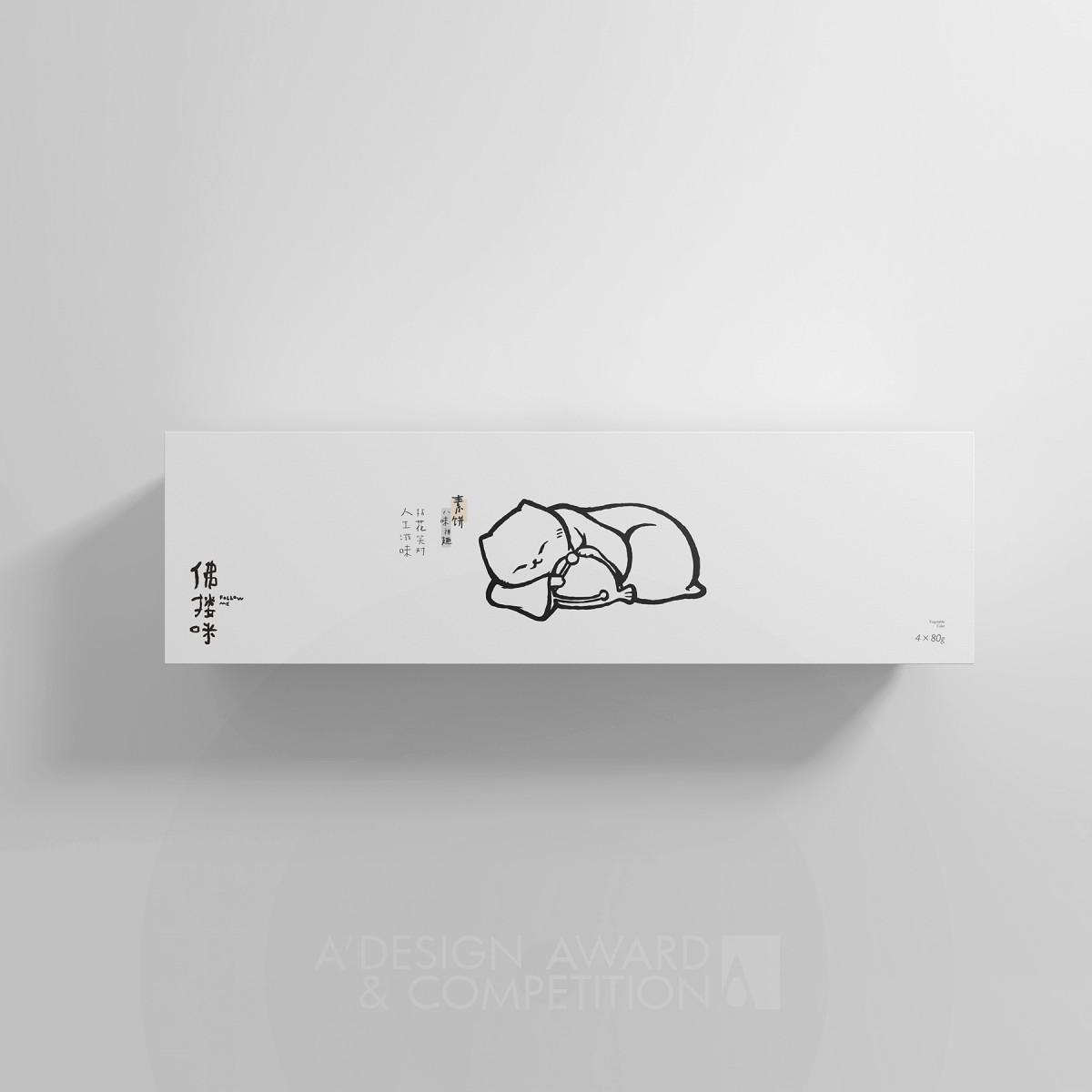 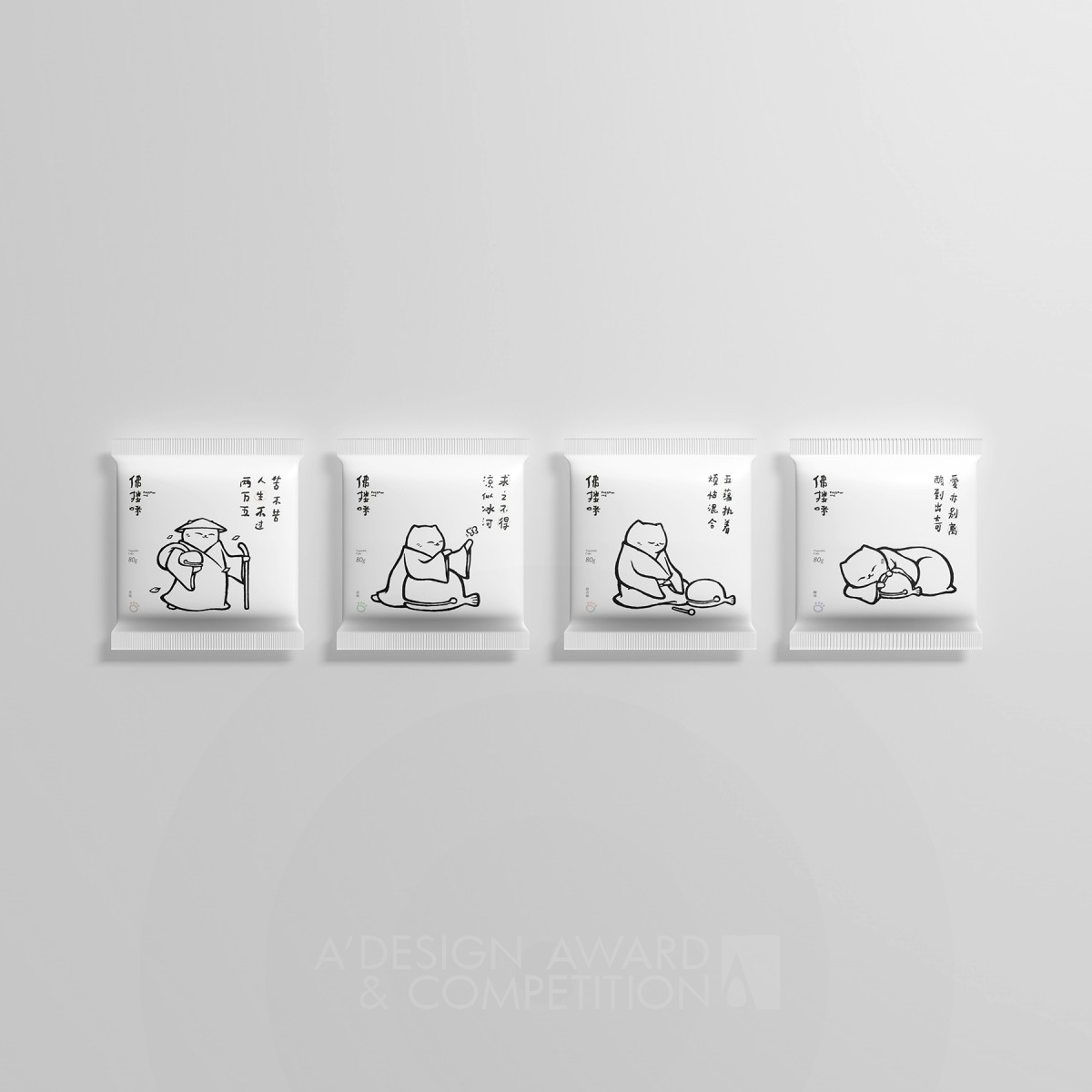 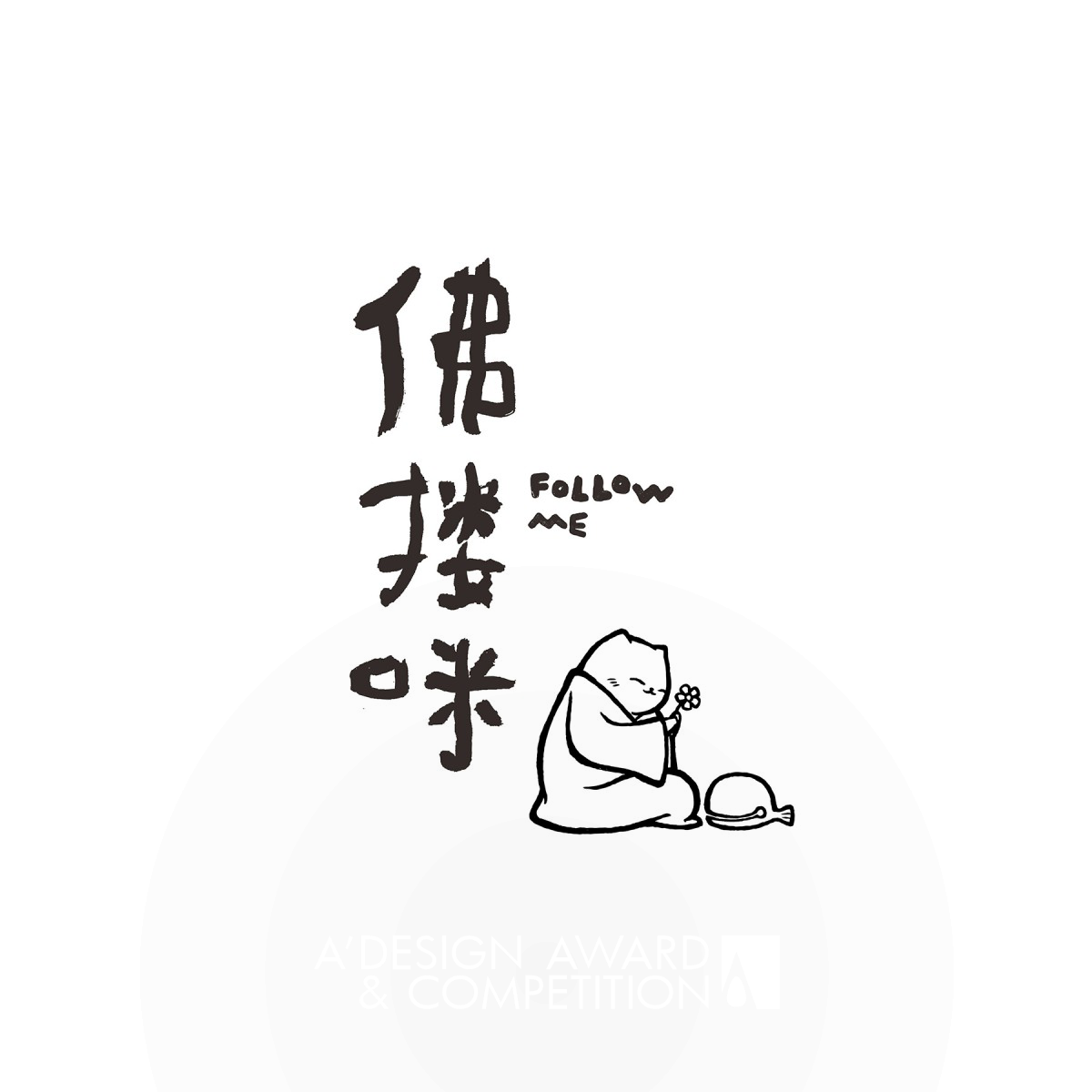 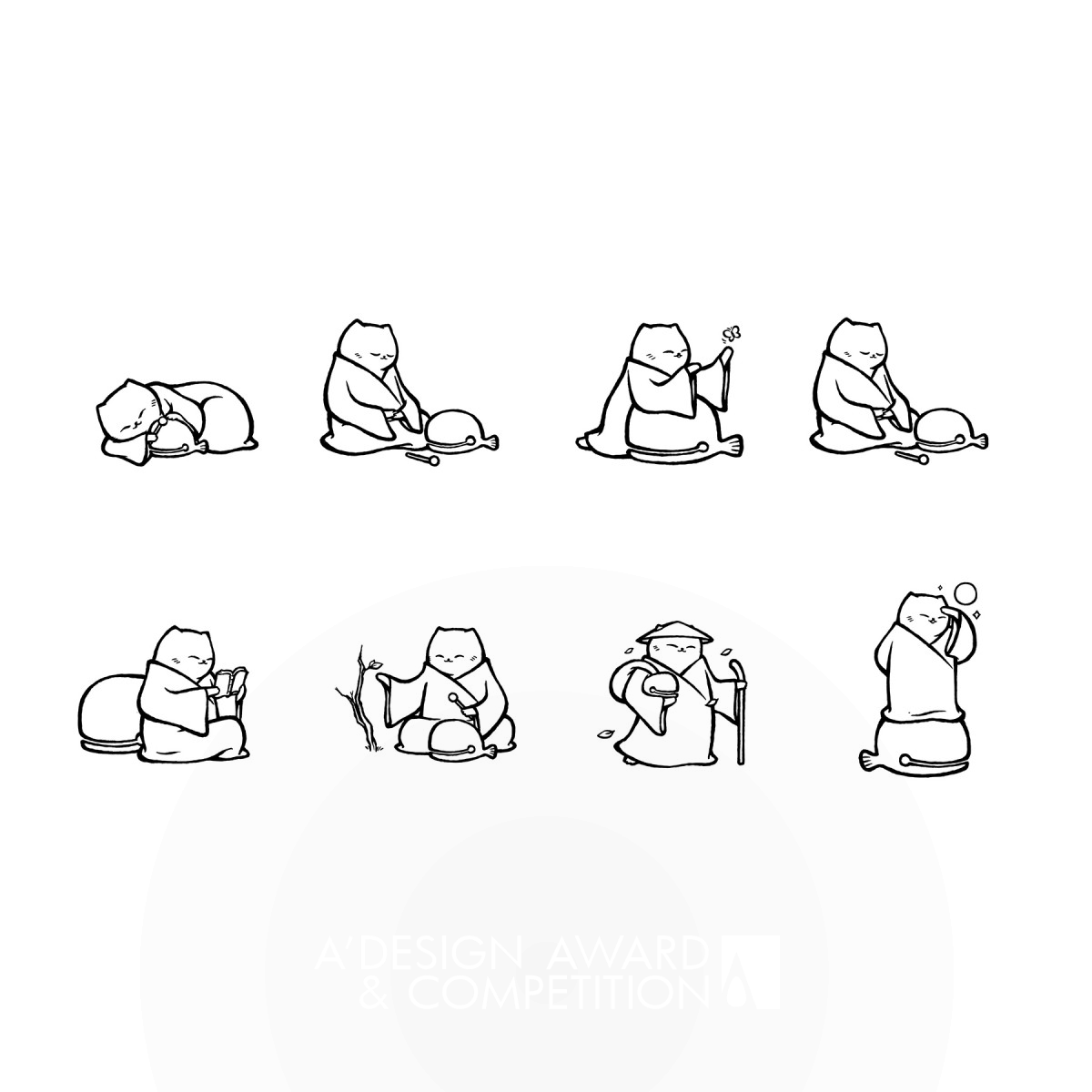 JL : I hope to break the previous stereotype of buddhist food and redesign traditional buddhist food through modern simple design language, so as to broaden the age group of the audience and attract more young people.

JL : The focus is on how to make traditional buddhist food into a fashion item that appeals to young people. I hope it looks fresh and fresh, which not only conforms to the aesthetics of the current young generation, but also has certain religious aesthetics.

JL : I am honored to win this award, and I also hope that more people can see and understand my design works through this competition.

JL : This design was commissioned by the customer, our team and the customer depth of cooperation to jointly put forward the concept.

JL : It is the strangeness of concepts in different contexts. I put the previous design language used for fashion food into the design of religious food, which is a relatively new approach. It is just in this way that people have a sense of strangeness to daily food, thus arousing enough interest.

JL : We have carried out in-depth cooperation with excellent illustrators

JL : In the early stage, our team studied the design form and terminal sales mode of similar competitive products on the market, so as to put forward the design concept of differentiation.

JL : How to balance the relationship between modern design language and traditional religious culture.

JL : This project is a bold attempt, so we hope to gain recognition from our peers and let more people know about our work

JL : This is a personal practice of "less is more", which enables me to better understand and apply this concept.