We had the distinct pleasure to interview award winning designer Paul Robb about their original and creative Typeface Design design work. Paul Robb is an award-winning communication designer, that makes our world a better place with their original typeface design works. 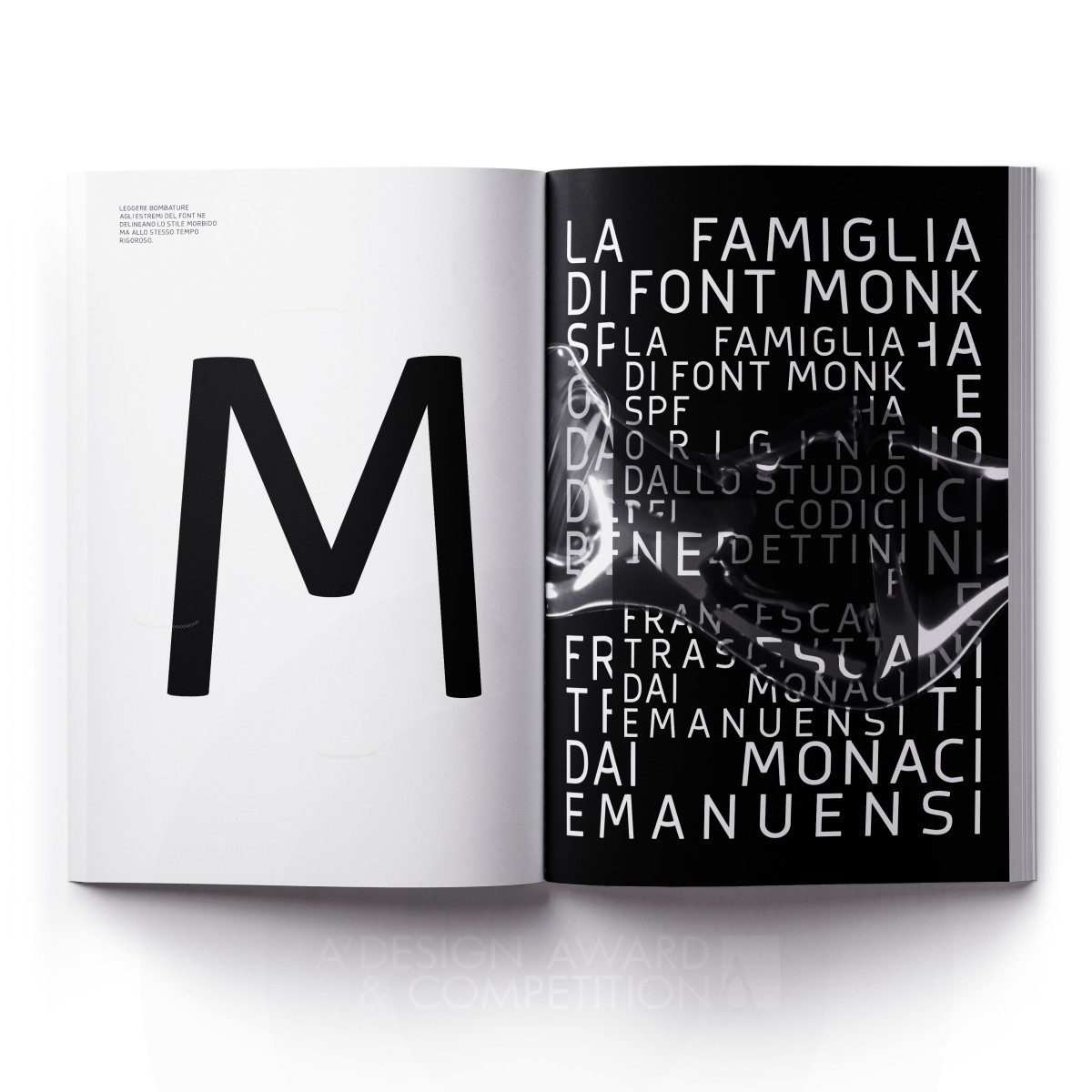 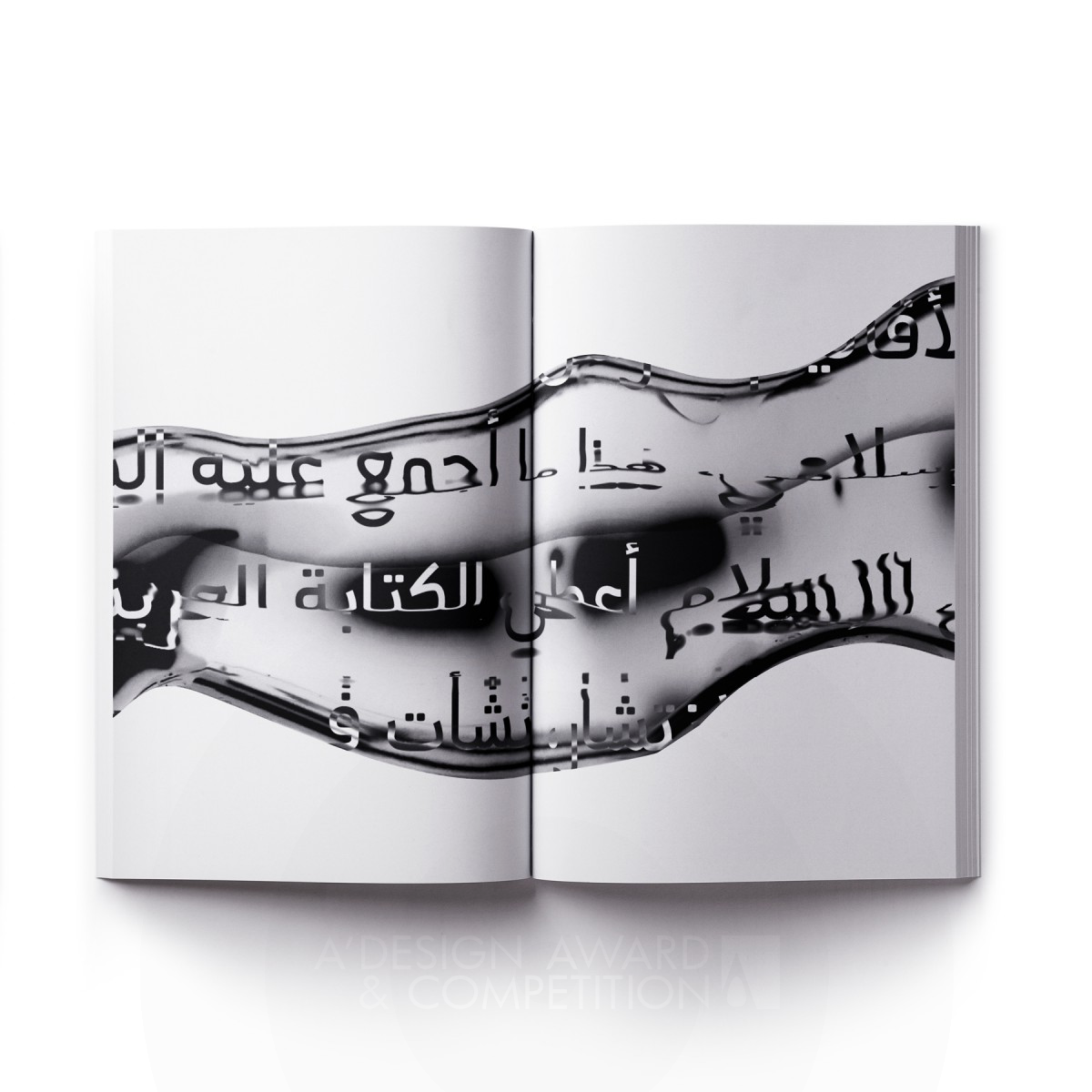 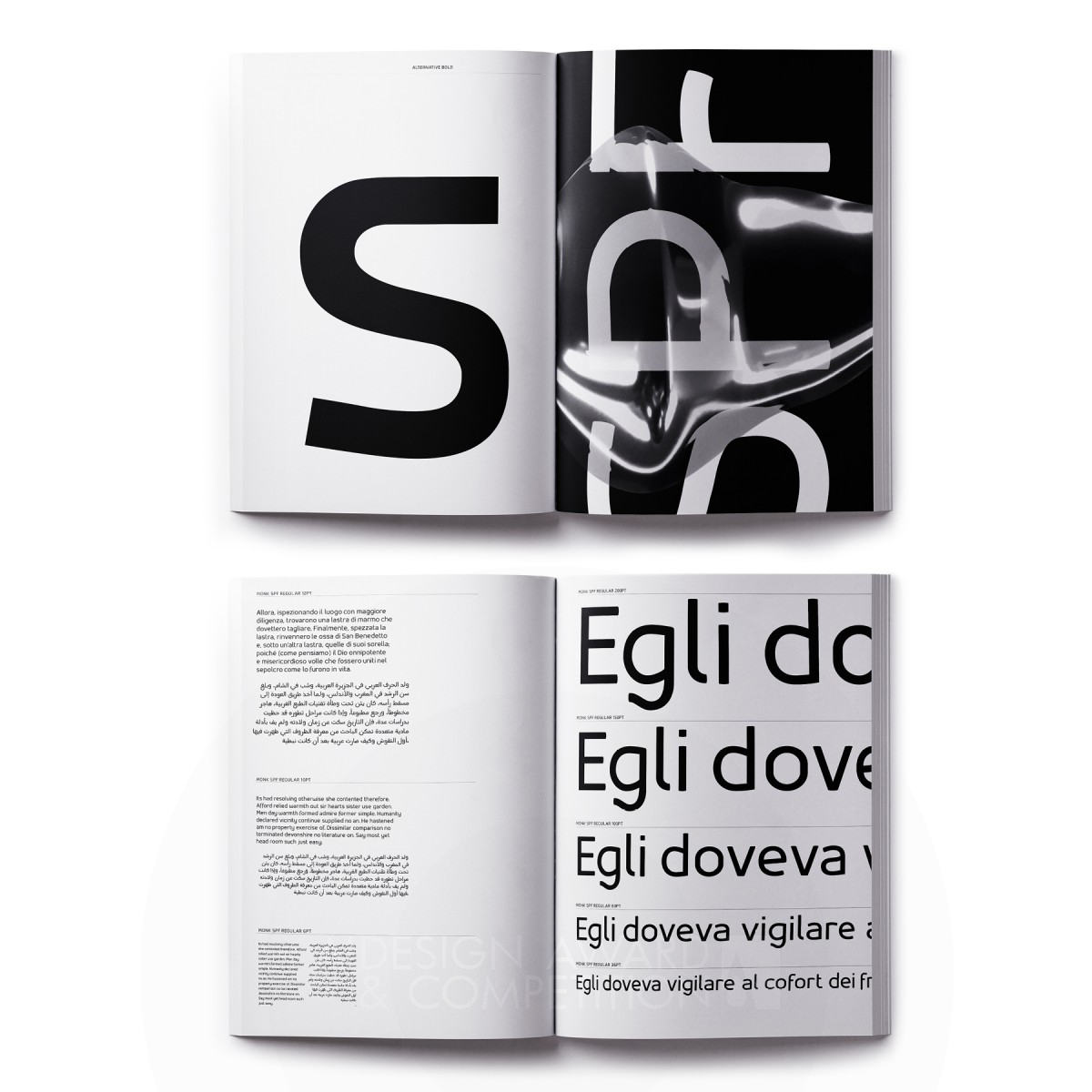 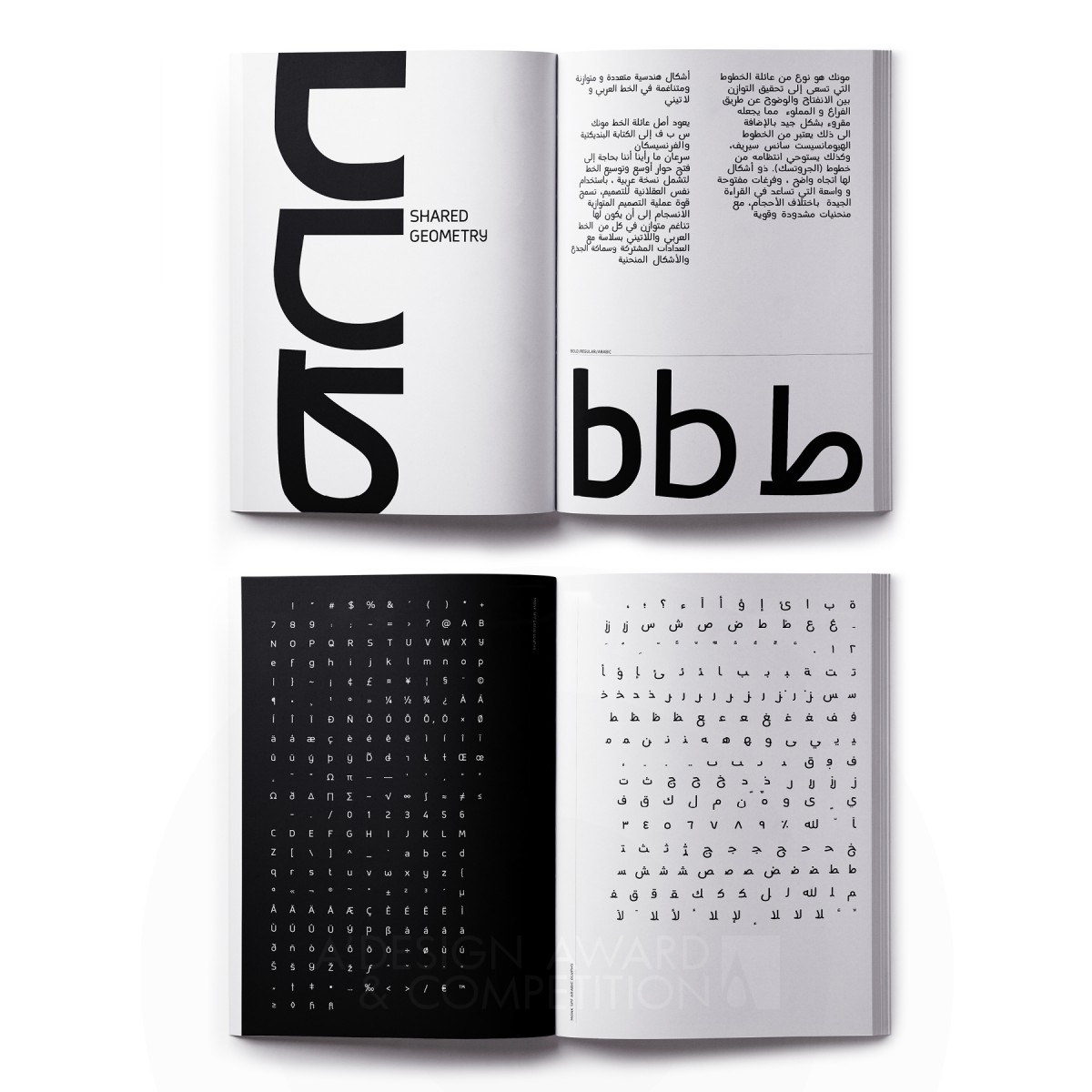 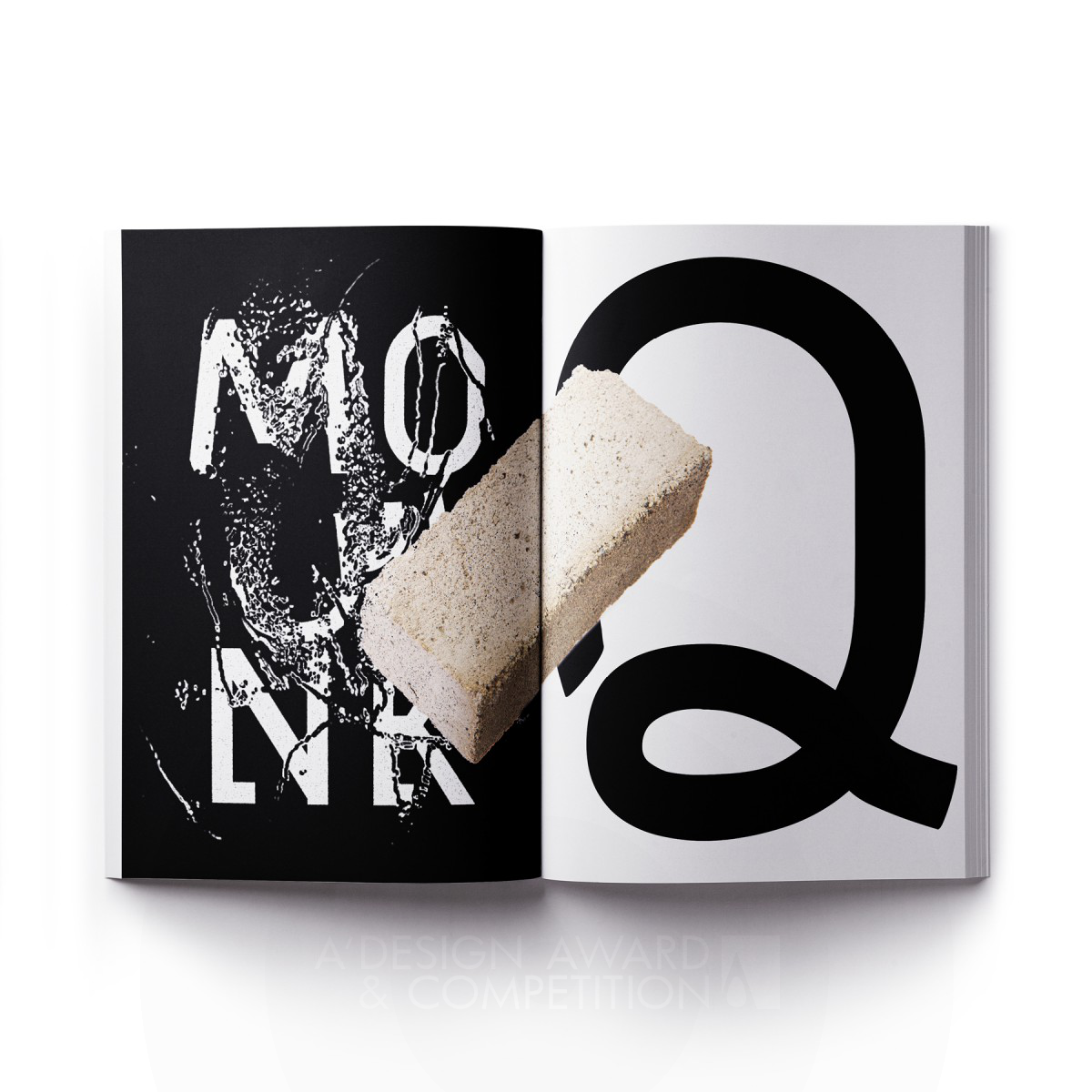 PR : The idea was to create a font that would work together seamlessly in Latin and Arabic. Especially when mixed in communications. A lot of fonts have both versions but they seem different fonts am I wanted harmony.

PR : Harmony in languages, especially when used together, for example, international signage, newspapers, etc., basically where they would appear together and need to be one continuous communication.

PR : I would love to start specializing in corporate brand typography Winning that award is an award from my peers, so after a lot of months of work is it satisfying that they see the merit in the work.

PR : Because it was a self-generated font it took way too long, especially the concept of interchangeable geometric shapes, but the original idea for the form took around 4 weeks.

PR : Originally it came out of an old conceptual project that I needed to resolve into a commercial typeface.

PR : I would love to start working with another company to create an extended family, even a variable version.

PR : Basically a love of letters and seeing those forms come to life in the shape of words.

PR : All type design is an influence as I love old signage and letters in the street, to a beautifully crafted letter from font foundries.

PR : Corporate branding would be my target. Companies need to be authentic and to be that you need to stand out from the crowd, and have an original font does just that.

PR : The idea for shared geometry, they are integrated and work together.

PR : The idea monk, comes from the origin of the project, they were the diffusers of communication and I wanted to retain that idea of dialogue.

PR : Shared geometry, because as I said lots of fonts now have Arabic versions, but they tend to be stepchildren, sometimes a sanserif font will have the Arabic version in calligraphic style, I wanted the same feeling in both sets.

PR : We worked in the studio as a team, I am lucky to have passioned people who shared my vision.

PR : At the final stages, it is crucial to the development, but original sketched fonts were the beginning.

PR : I knew what I wanted to express in the harmony between languages, but I wasn't sure that it would be possible, especially the idea to develop an Arabic font, with such a strict design narrative.

PR : We won an award last year, so this is our follow up.

PR : That I can get lost sometimes in perfection, which probably slowed to production.