We had the distinct pleasure to interview award winning designer Yanlai Xiao about their original and creative Residence design work. Yanlai Xiao is an award-winning architectural designer, that makes our world a better place with their original residence works. 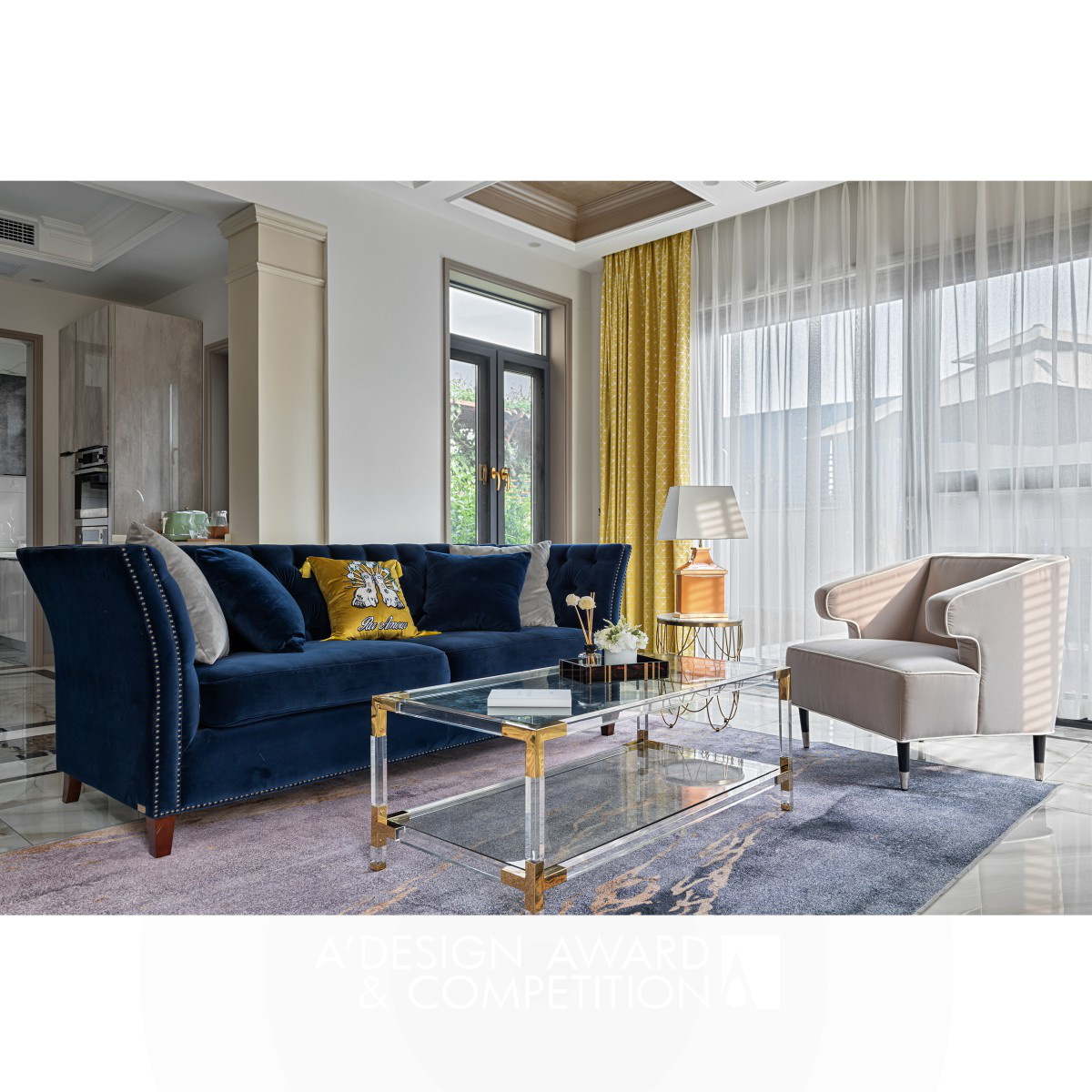 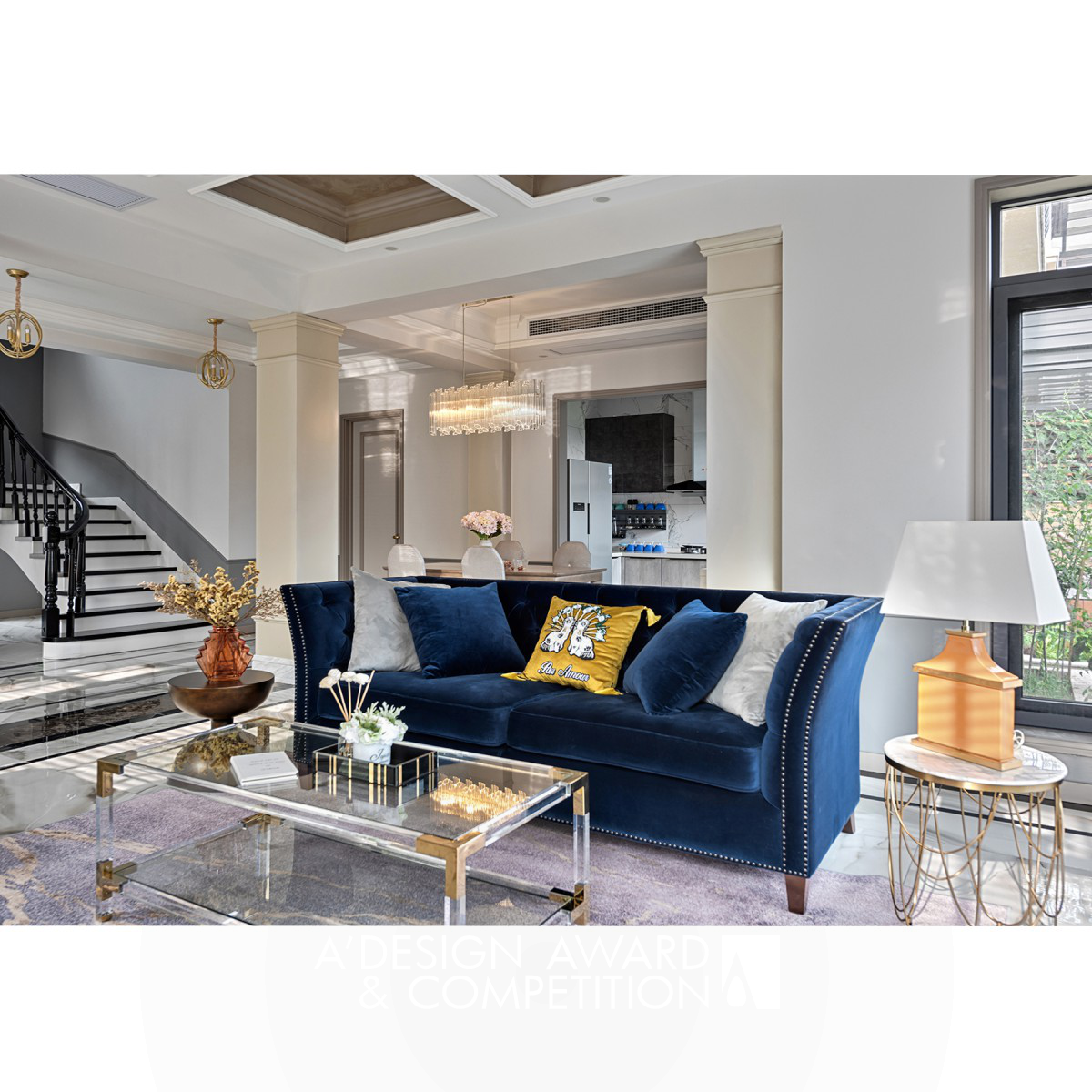 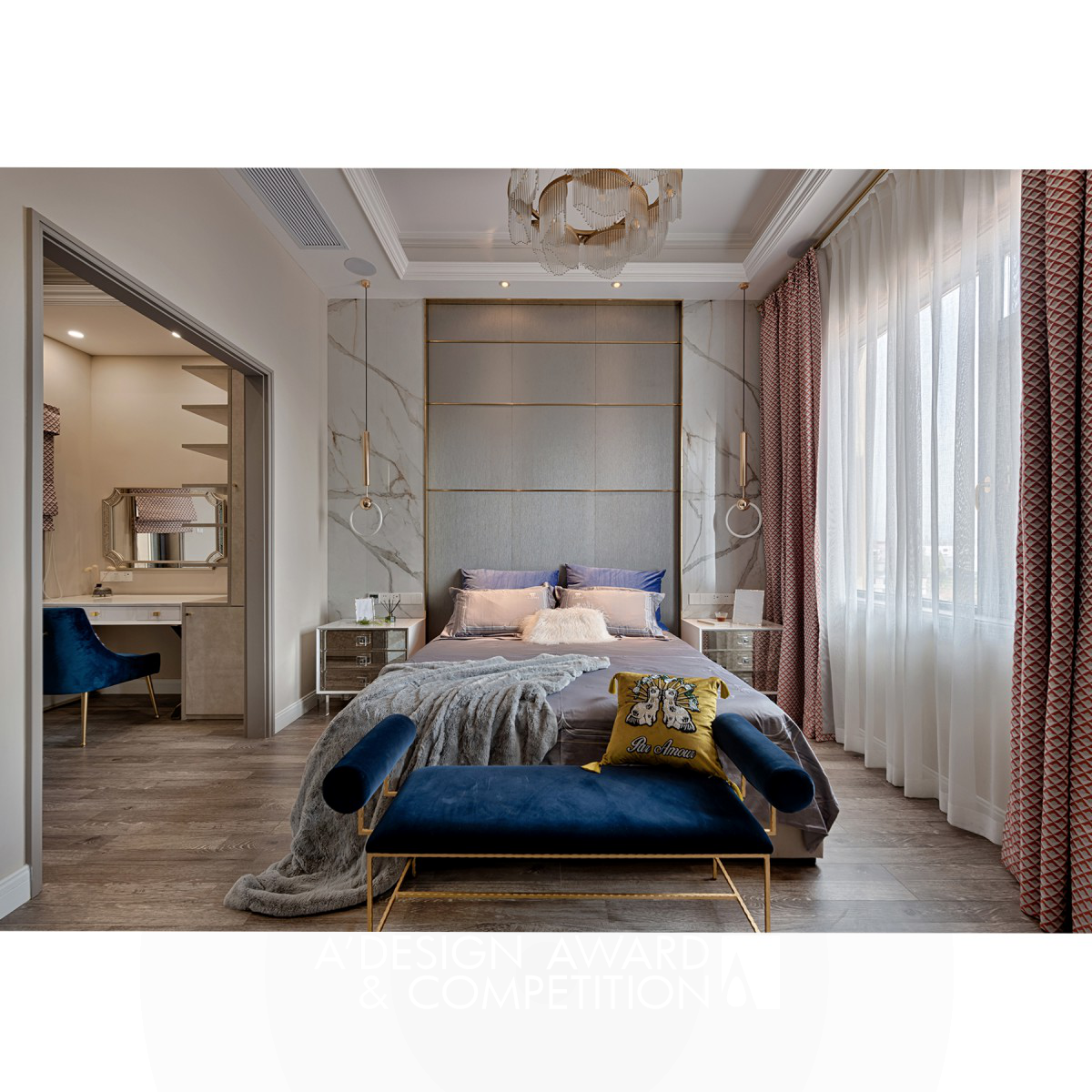 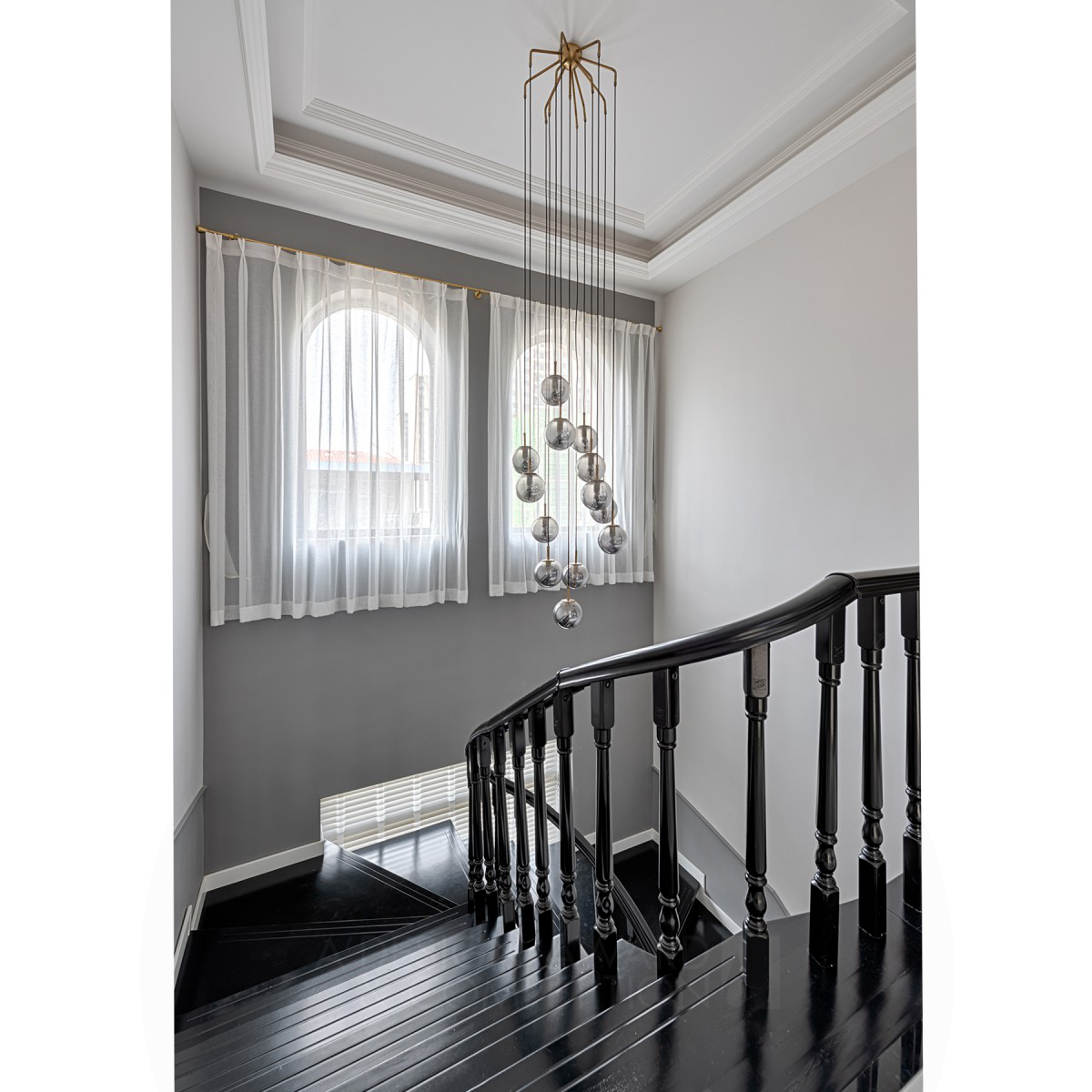 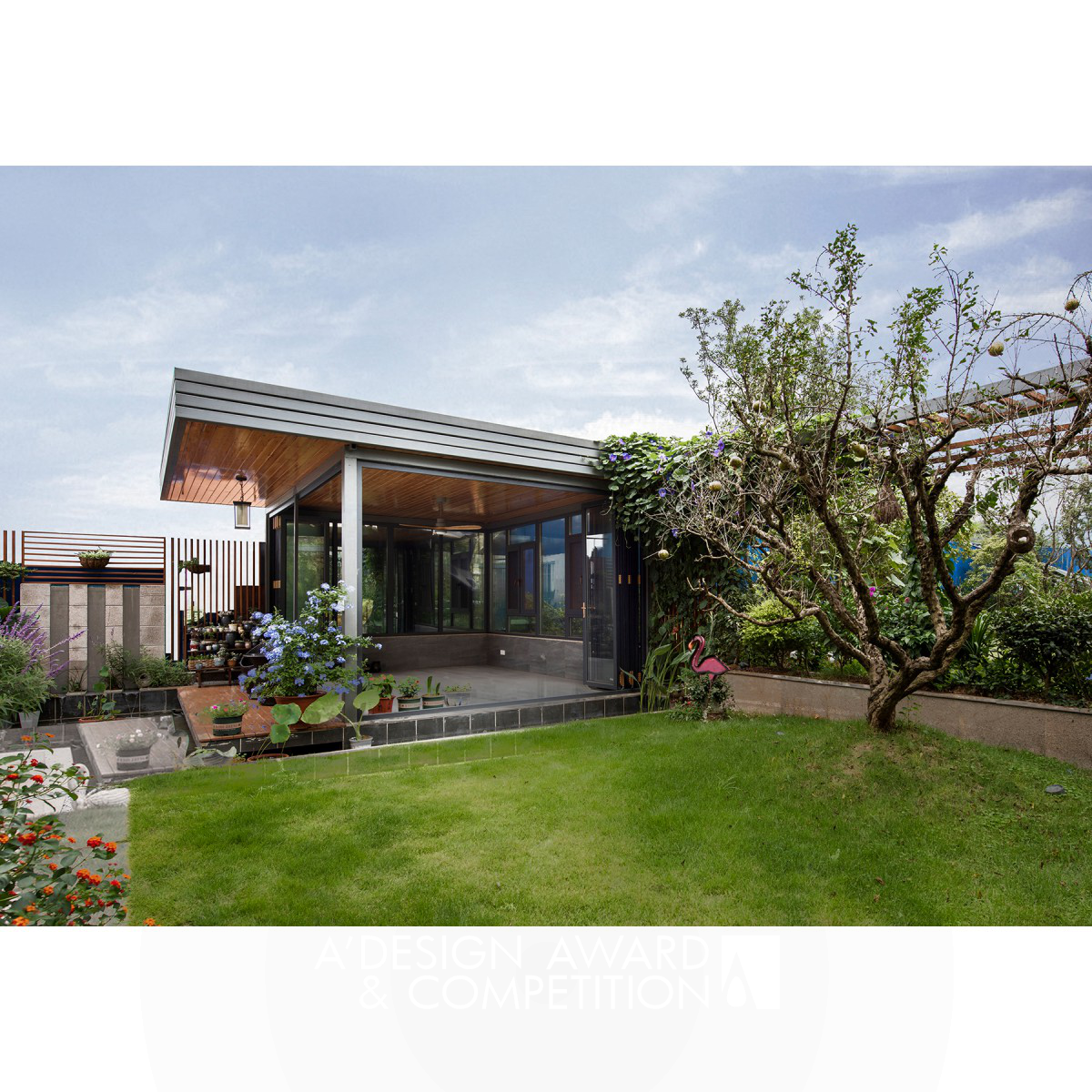 YX : The young couple, owners of the villa, love nature and sunshine, hoping to create a living room in a garden. The designer unifies planning of the living room and the rear garden, connects the living room with three walls, and sets up two recreational areas in the garden, which makes the garden and living room fully integrates in space and function, creating a natural living environment in a city.

YX : The design focuses on solving problems such as spatial planning of the street architecture. The design idea is to help users integrate with the natural environment as much as possible in a state of sufficient privacy to create a sunny and natural living environment, including: Firstly, reasonable spatial planning: the designer moves the interior staircase to the street frontage, and the living room and bedroom are adjusted to the landscape facing the interior garden, thus minimizing the impact of the outdoor environment on the living space. Secondly, improvement of interior lighting: the exterior walls along the staircase is transformed into soundproof glass. The living room on the first floor adopts large floor-to-ceiling glass door, which greatly increases indoor space lighting on the plane and facade. Thirdly, interaction between human and nature: unified planning is made on the garden and interior space. The living room and the garden are connected in multiple places, and even some living room functions are moved into the garden, making the living space fully integrate with the outdoor natural environment.

YX : The new design changed the original position of the staircase, removed all internal walls, and the entire space layout was reconstructed.

YX : The building faces the street with noisy outdoor environment, so the privacy and living comfort in the house are greatly affected. However, the structure of the building cannot be changed, which requires the designer to reconstruct the spatial layout through interior transformation. By relocating the stairs, the designer changes the spatial plan and adjusts all the main living space to face the backyard, therefore the function layout becomes more reasonable, even enhance the value of the villa.The owner approached us as the New Year approached, and the time was more urgent. At the same time, they also found another design company. Under the balance of all aspects of the owners, although the other party promised to produce the drawings within a week, they still chose us more confidently. At that time, we gave four sets of plans, each of which had a relatively good effect. The owners and family members also gave great support, and chose the one with the most changes, which is of course the best. The biggest change means increased construction difficulty and time, so time is tight and tasks are heavy.