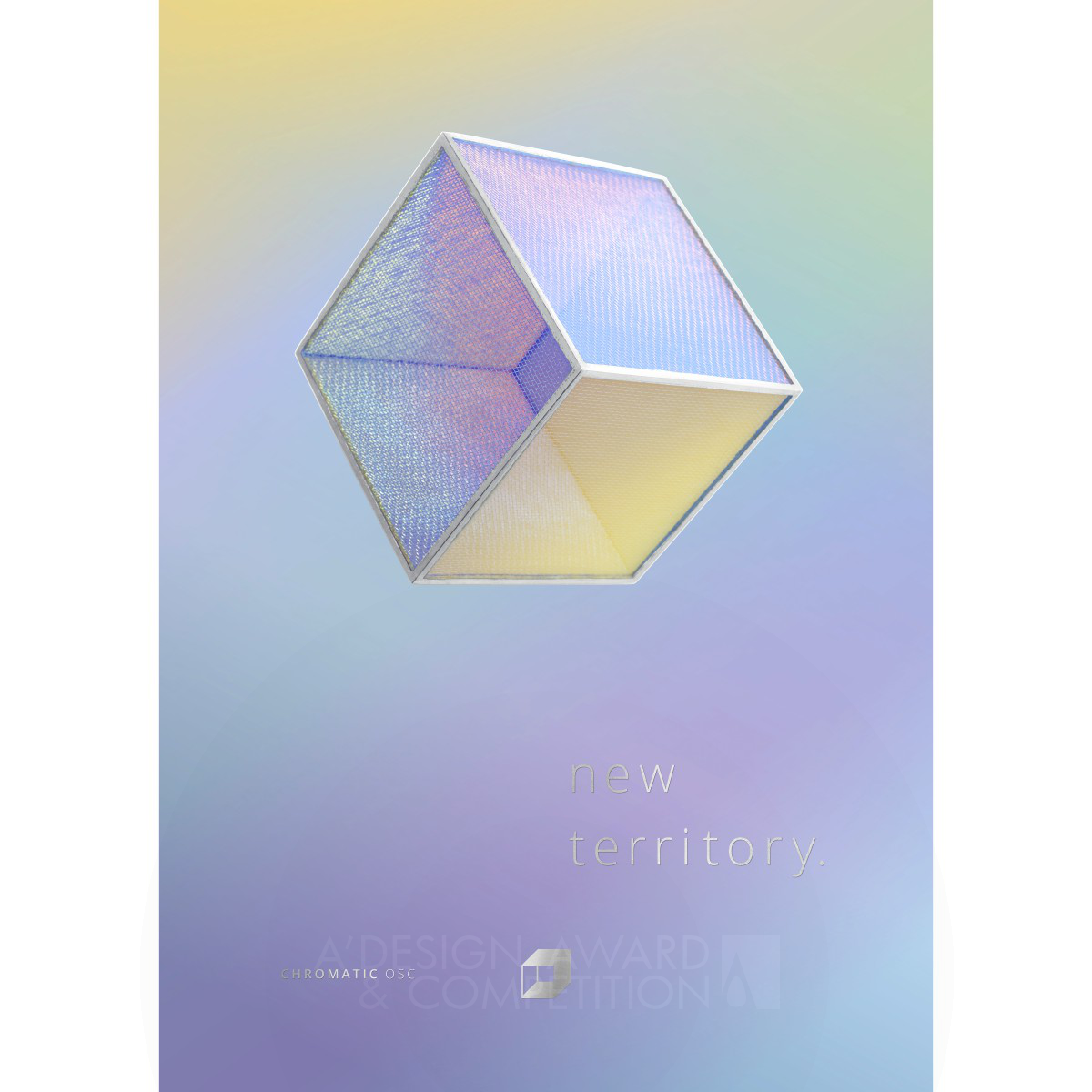 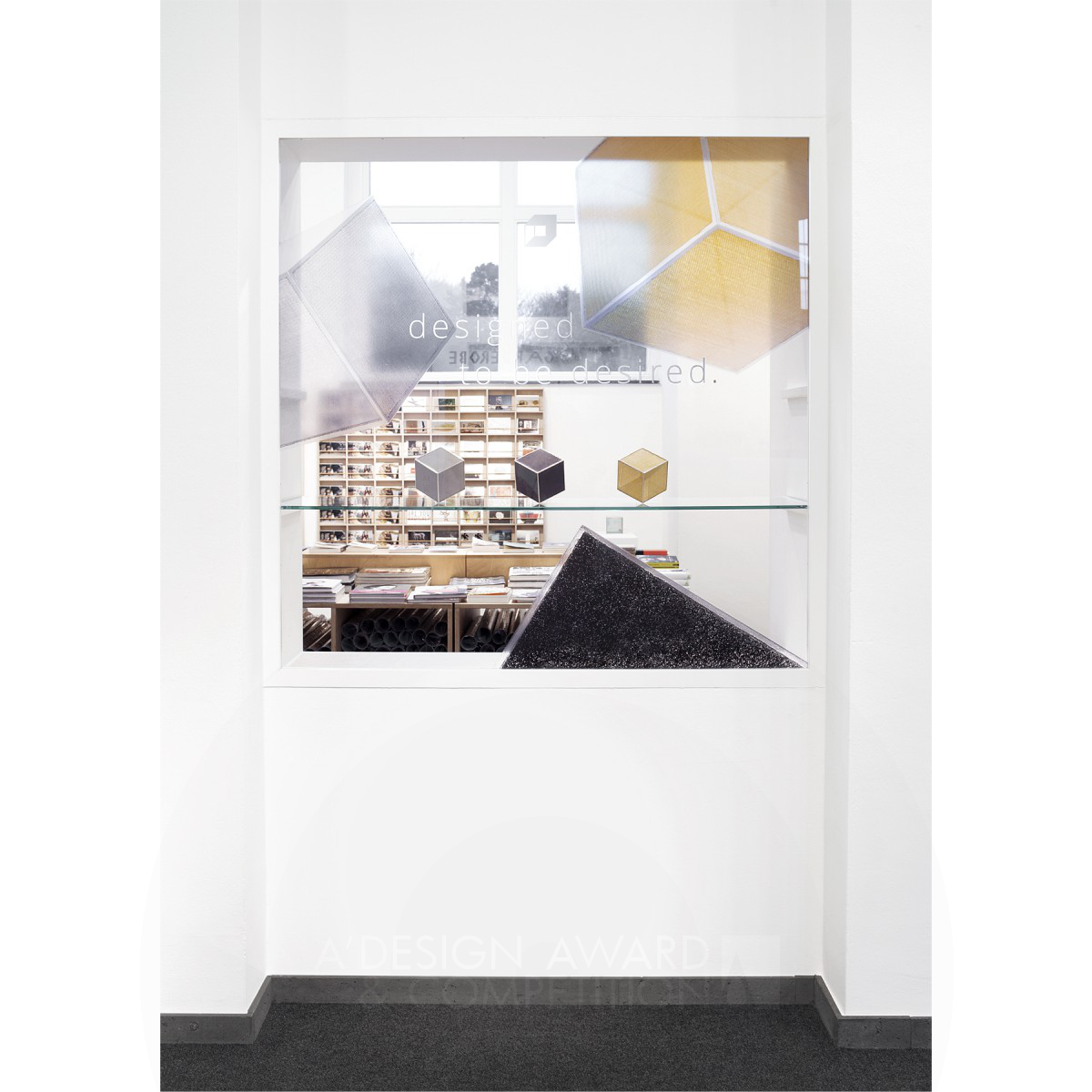 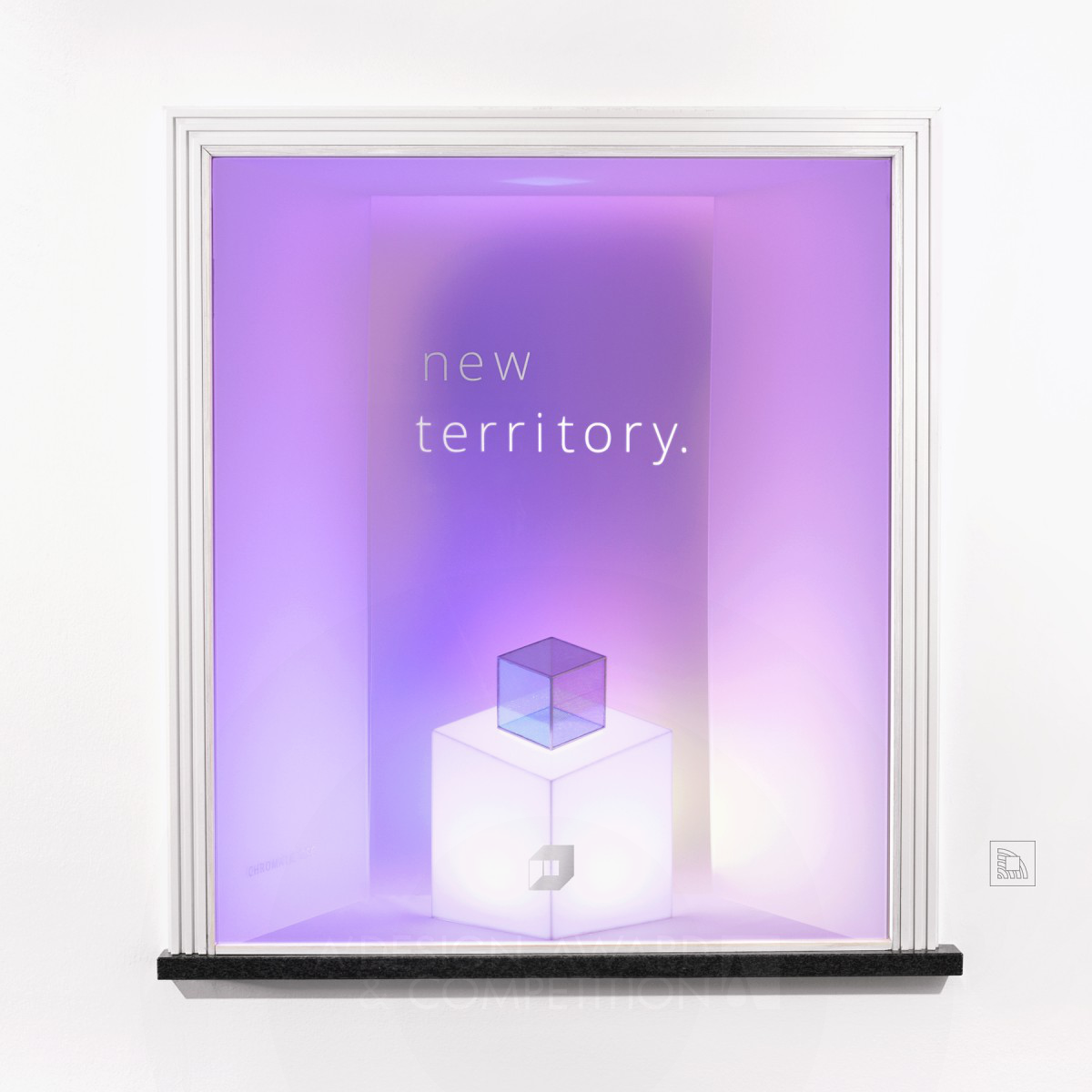 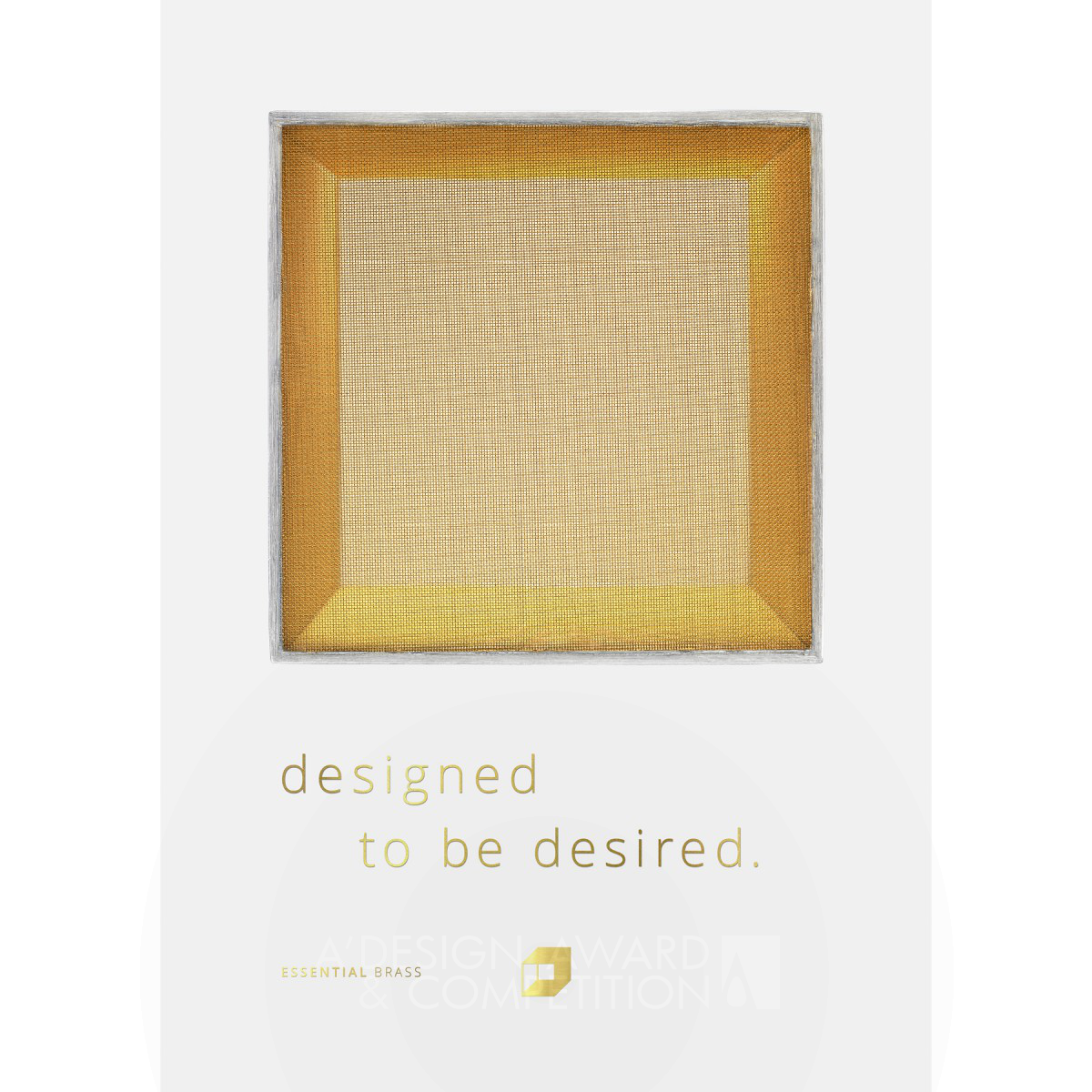 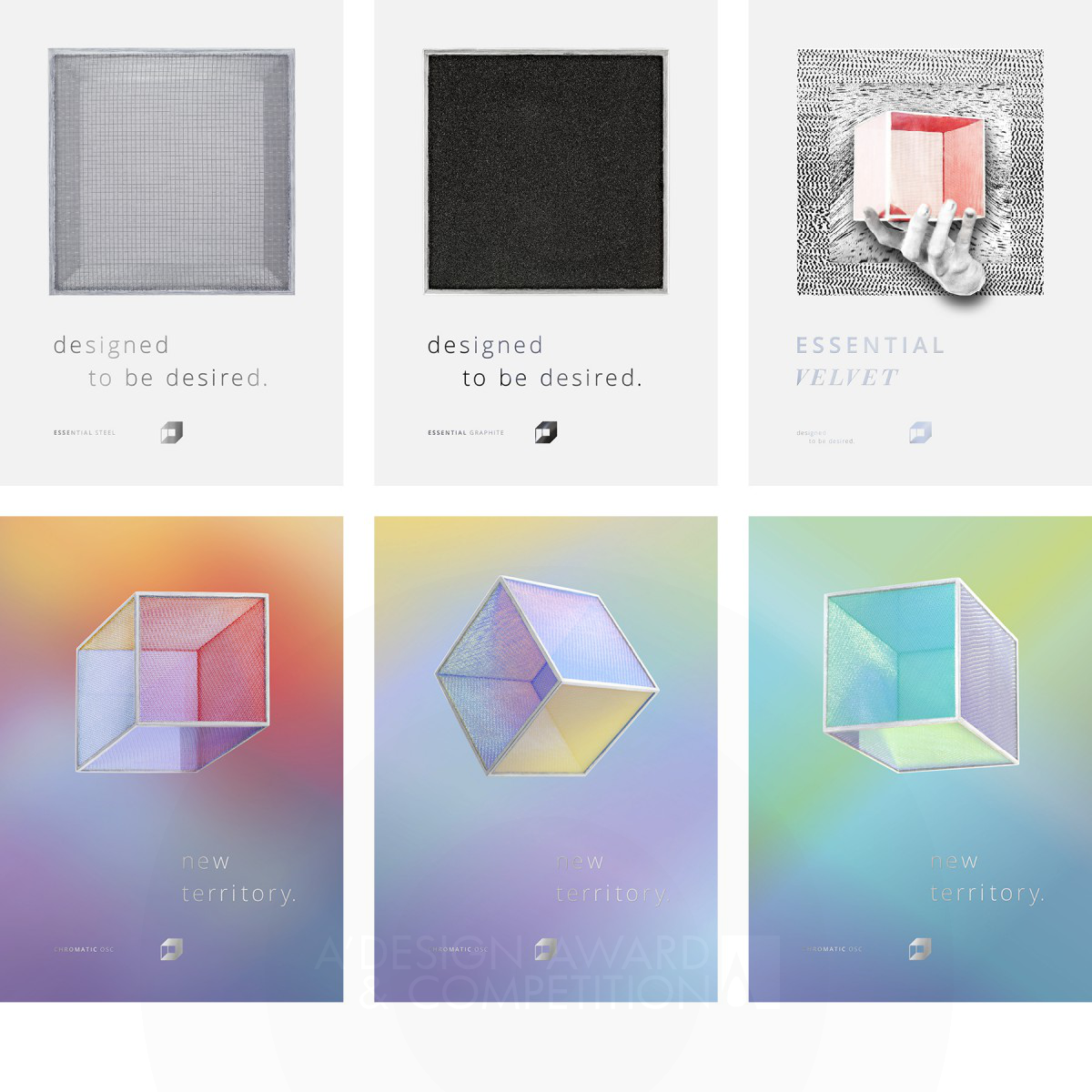 MS : It’s all about giving a tap-proof space an aesthetic and desirable appearance.

MS : Our goal was to raise public awareness about how we deal with privat space and personal information in the Digital Age. In other words – taking responsibility by being another drop in the bucket.

MS : I started the project in 2013 as a reaction to some revealing events in our society (and politics). A previous version of the physical object has been exhibited at “Dortmunder U” in 2014. The project continued in August 2015 with the design of the chromatic cube. Graphic designer Laura Born got involved, and we started the visualization of the campaign in December 2015, followed by an exhibition at the NRW FORUM Düsseldorf in February 2016. To be continued.

MS : Generally, the research for our visual concept could be seen as a rhizomatic task to unite history and the contemporary, both philosophically and visually. But I also would like to emphasize the influence of Suprematism as well as artists of the Fluxus movement and a comprehensive awareness of a new media aesthetic.

MS : Generally, everyone! But there are several occupational groups who are responsible for preserving independency in our society. So in some way it is dedicated to journalists, public workers, activists and politicians as kind of a beautiful reminder for their private home.

MS : The name O3JECT refers to the objectification of human privacy. The figure 3 is a reference to the hacker community, even if it’s not actually used this way. They use the 3 for the character E, which I do understand but not accept at all…

MS : The origination process was shaped by a symbiosis between analogue and digital tools and methods, correlating with the transcription of our three-dimensional reality into a two-dimensional, virtual world.

MS : Graphic designer Laura Born and music composer Benjamin Krause supported me in their fields of expertise and sometimes even beyond.

MS : Every new wave of innovation brings new opportunities and raises questions about human ethics and how we design our society. It is a process we particularly like to participate in.

MS : Frankly speaking, financial limitations have been a concern but I guess this affects most independent projects. But we like to look at it as a challenge which often leads to new inventions.

MS : We were invited.