We had the distinct pleasure to interview award winning designer E.Aparo, L.Soares, J.Teixeira, J.Passos about their original and creative Mute for Trumpet design work. E.Aparo, L.Soares, J.Teixeira, J.Passos is an award-winning industrial designer, that makes our world a better place with their original mute for trumpet works. 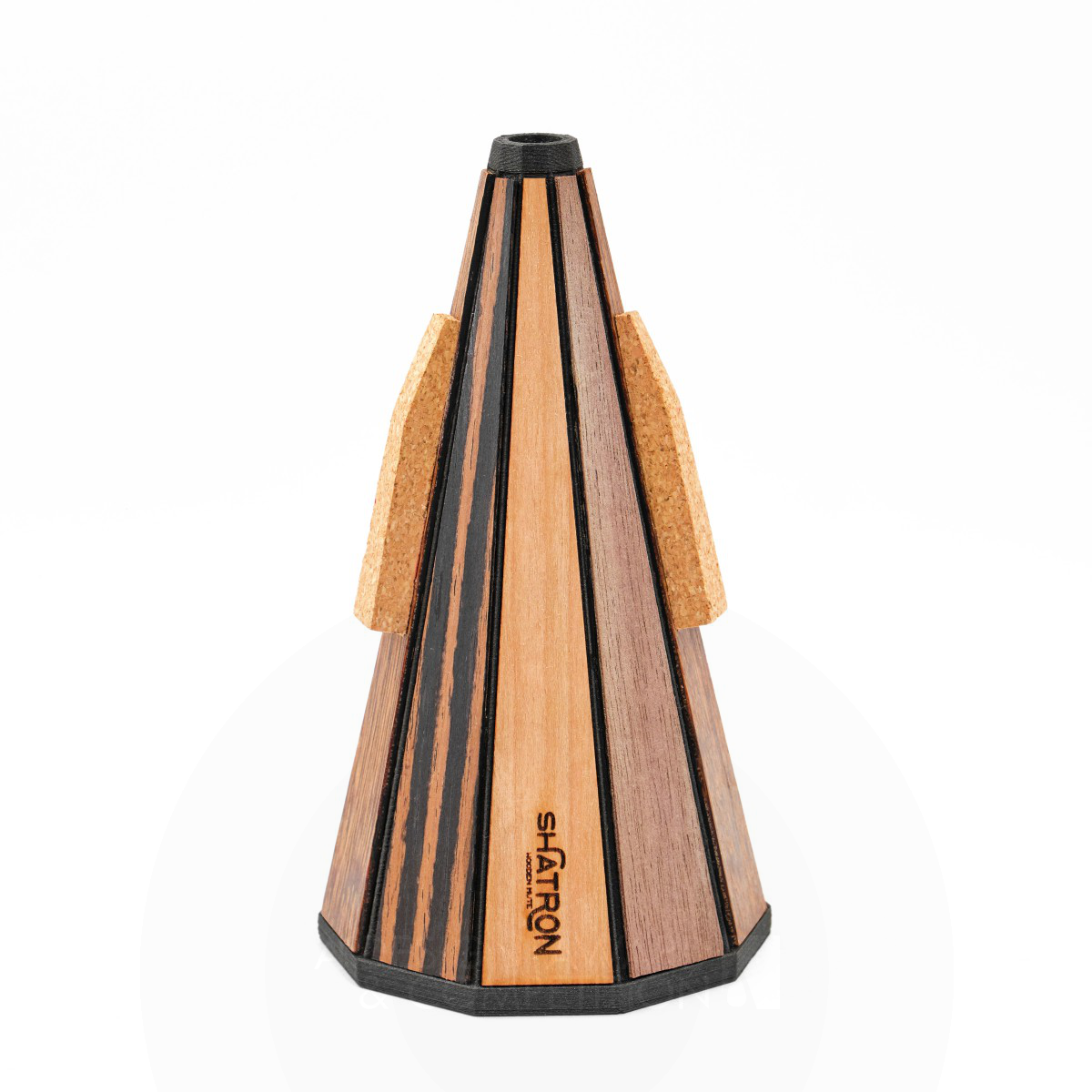 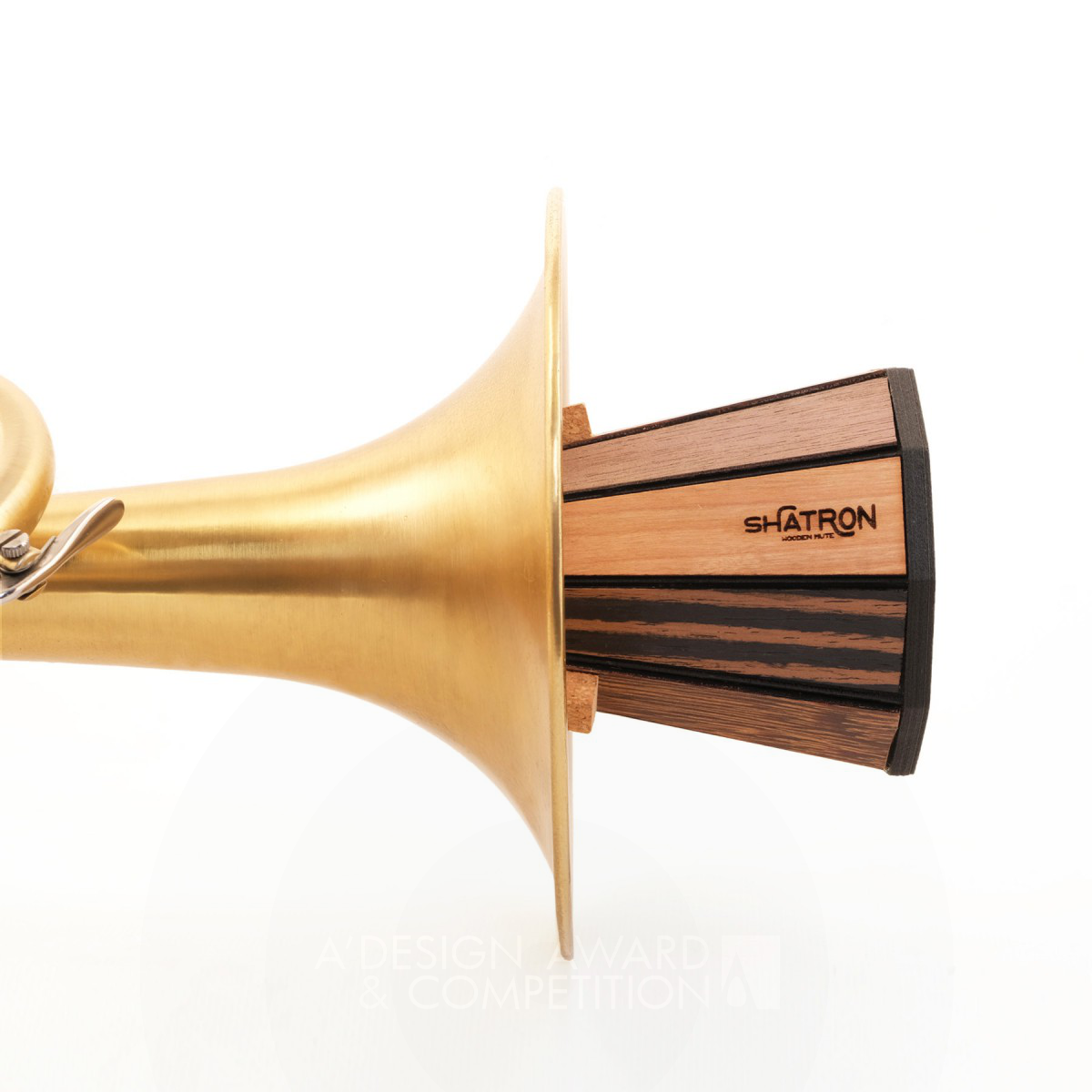 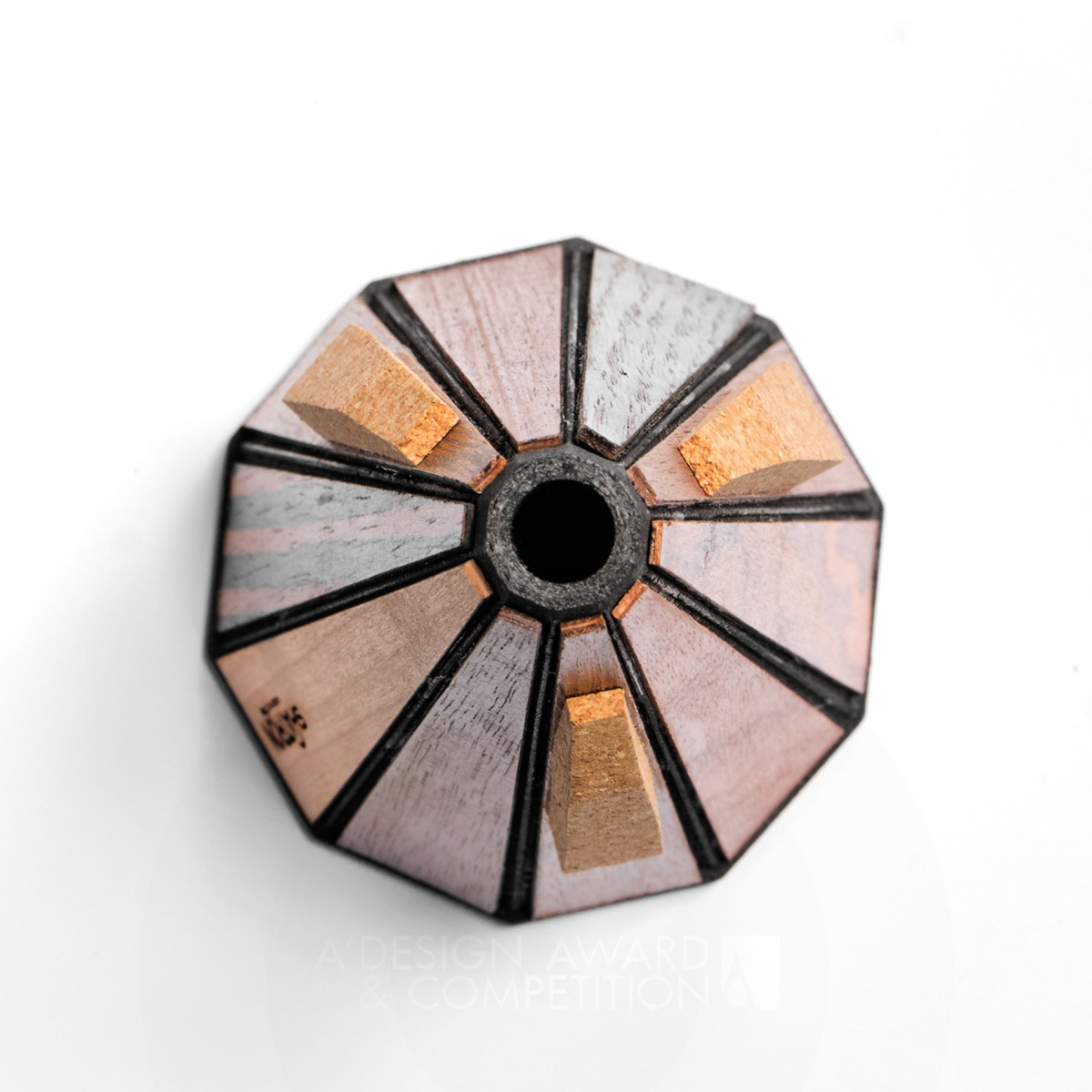 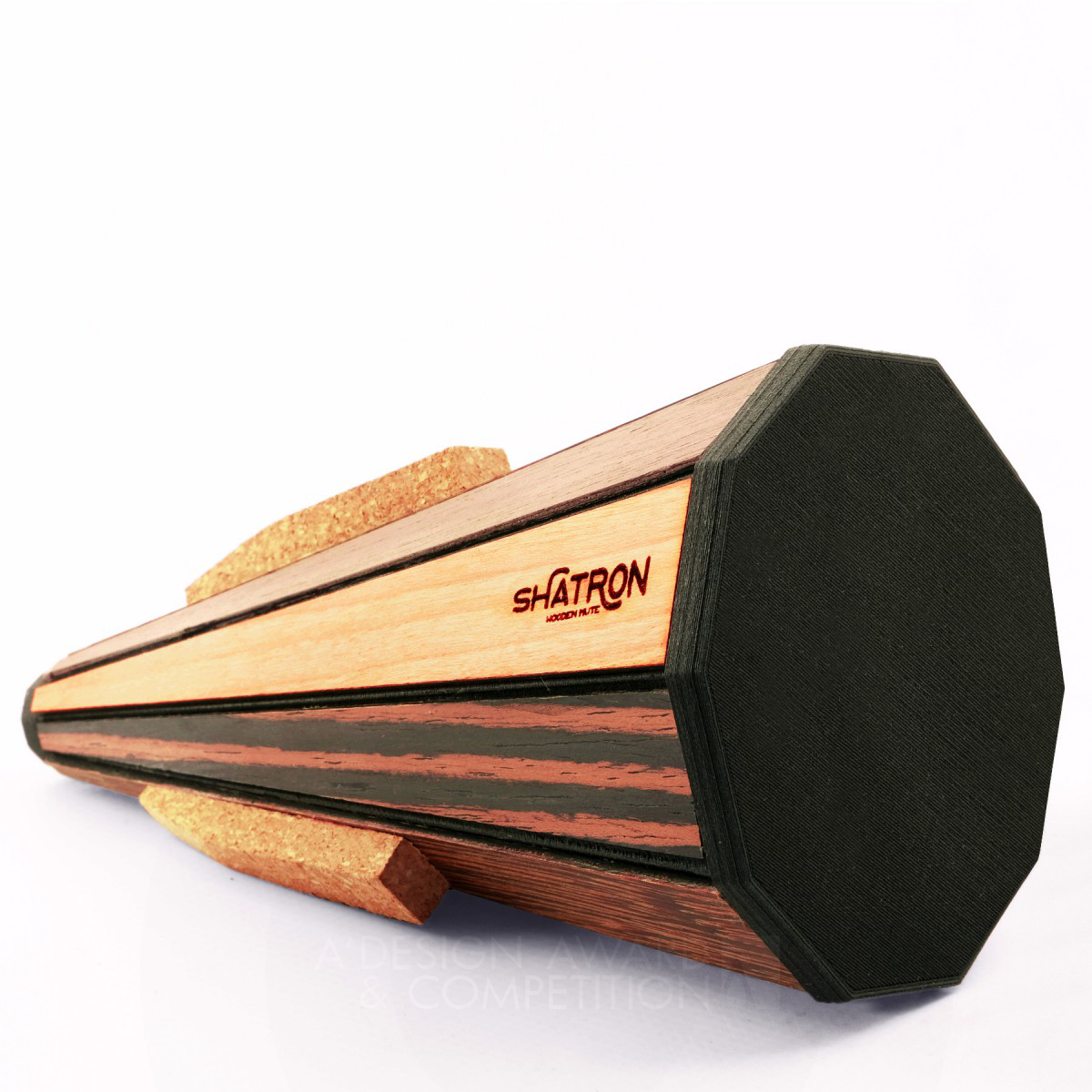 ELJJ : Shatron is an iconographic element from the early 14th century, widely used in religious architecture in Northern Russia. It is a geometric hipped roof with sharply pitched incline rising to the top to cover churches. Shatron's pyramidal geometry develops sound quality, reflecting and improving its uniformity. The structure is filled with 10 wooden panels. As Pitagoras states having reached 10 revert again to the unity. In addition, 10 refers to the Commandments of God representing harmony.

ELJJ : Our goal was the sound quality, for a muted sound it's very important!

ELJJ : This is a research project and begins with the need to use the remains of the mibili industries to create products with quality.

ELJJ : We have a company interested in marketing the product, we will see in the future ....

ELJJ : The choice to create something different but with objective qualities

ELJJ : We are four and each of us carries his influences ...

ELJJ : In the case of Shatron it is the musicians, in particular those who seek a different and personal sound but always of quality

ELJJ : The concept of Shatron is unique because it allows each muting to be personalized, which is why I don't think it has direct competitors.

ELJJ : Shatron is this tent-shaped roof system which characterizes the religious buildings of Russia and which gives rise to the concept of our product.

ELJJ : During the experimentation phase Shatron was tried by about 20 trumpeters and everyone helped us a lot. At the end of the process everyone said it was an incredible product.

ELJJ : During this project we collaborated with 2 furniture industries, a luthier, a graphics industry, two 3dprinting companies, a video production company and clear our Polytechnic of Viana do Castelo!

ELJJ : Research has developed into experimentation with musicians and the search for quality sound.

ELJJ : Designing with music and for music is a great challenge, always!

ELJJ : When we realized that Shatron was and is a great project!

ELJJ : Each of us learned a lot from this project, it was a fantastic process and ends with an incredible prize!

ELJJ : Wait for the next Altempo Design Research group project!